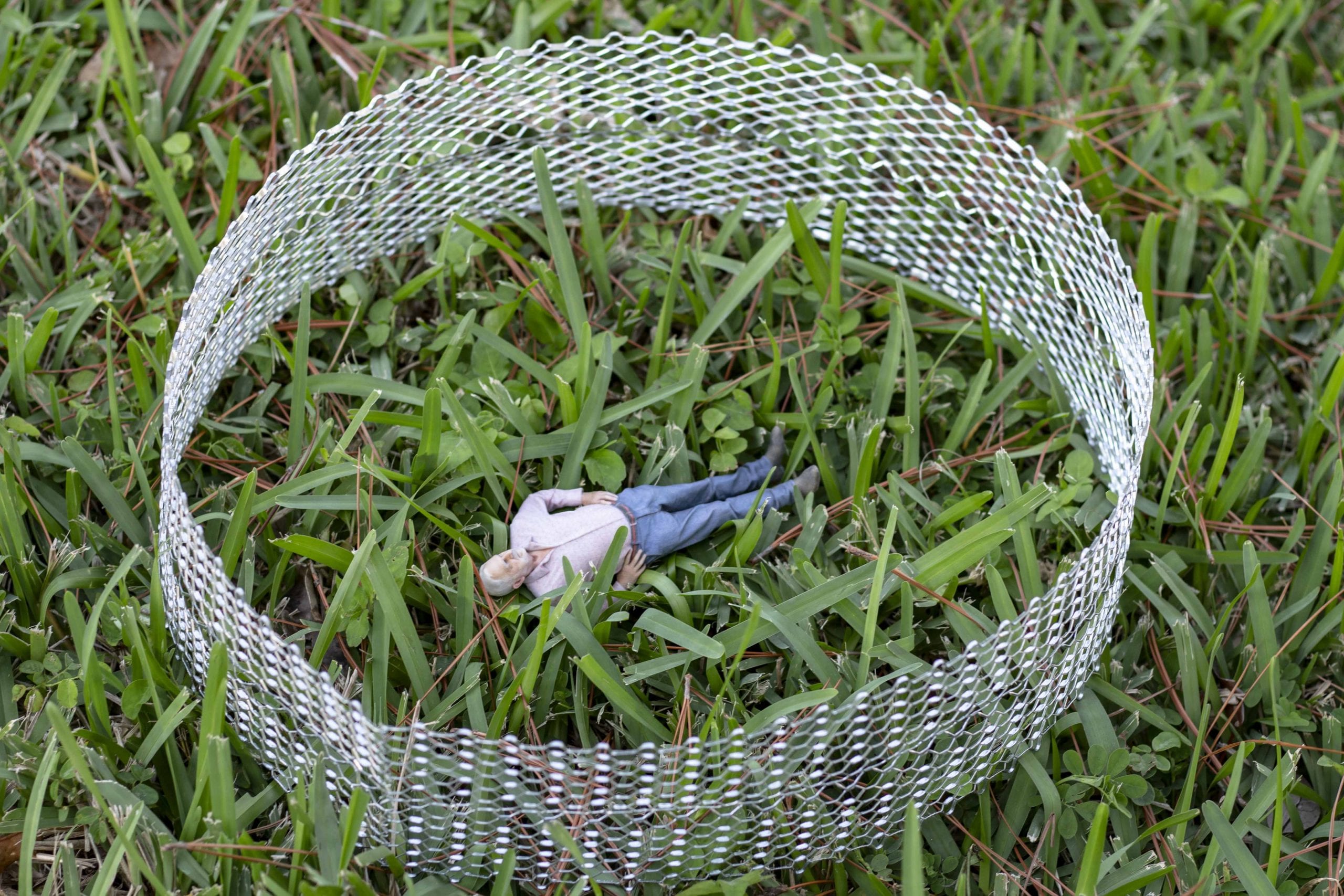 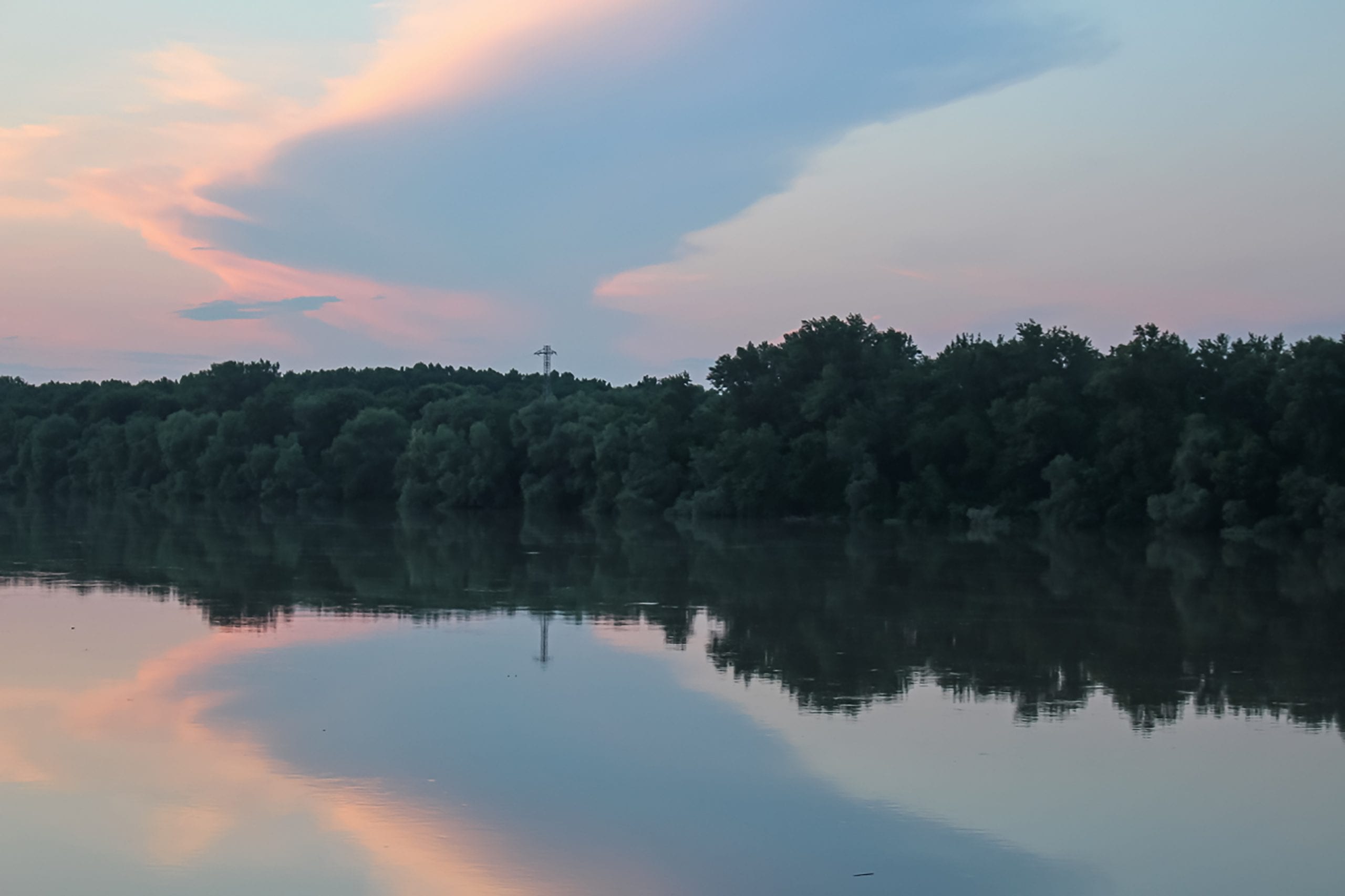 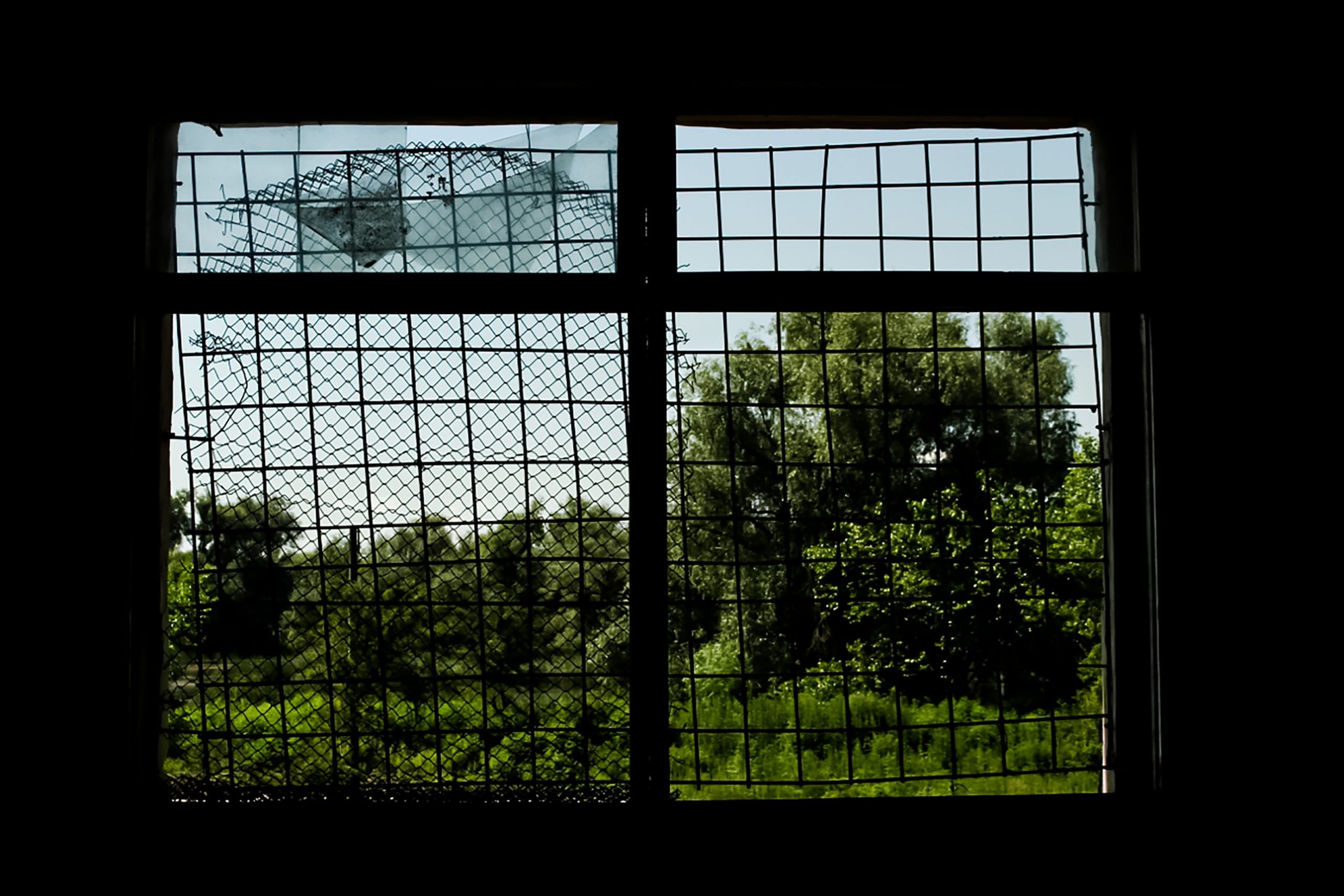 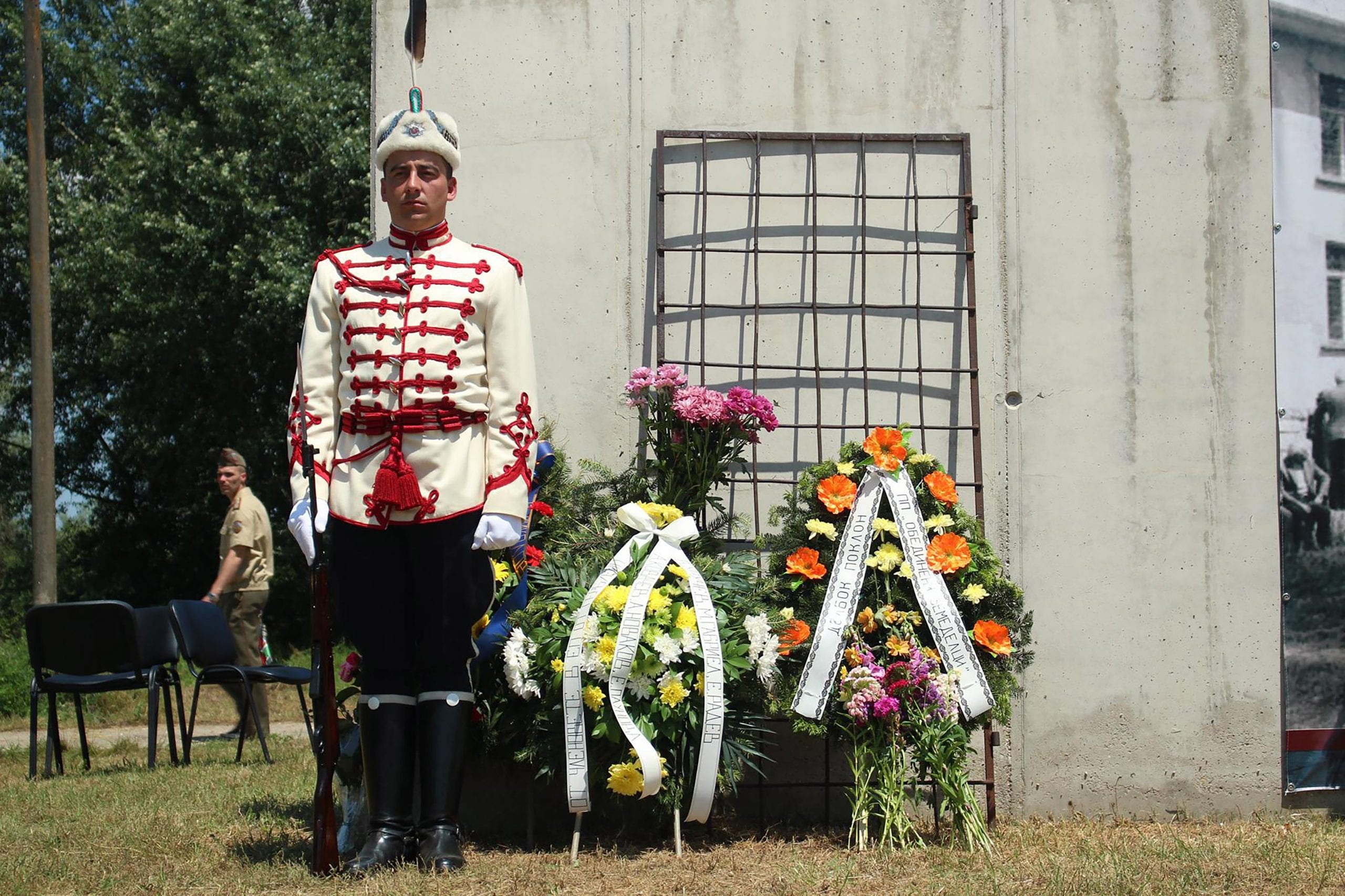 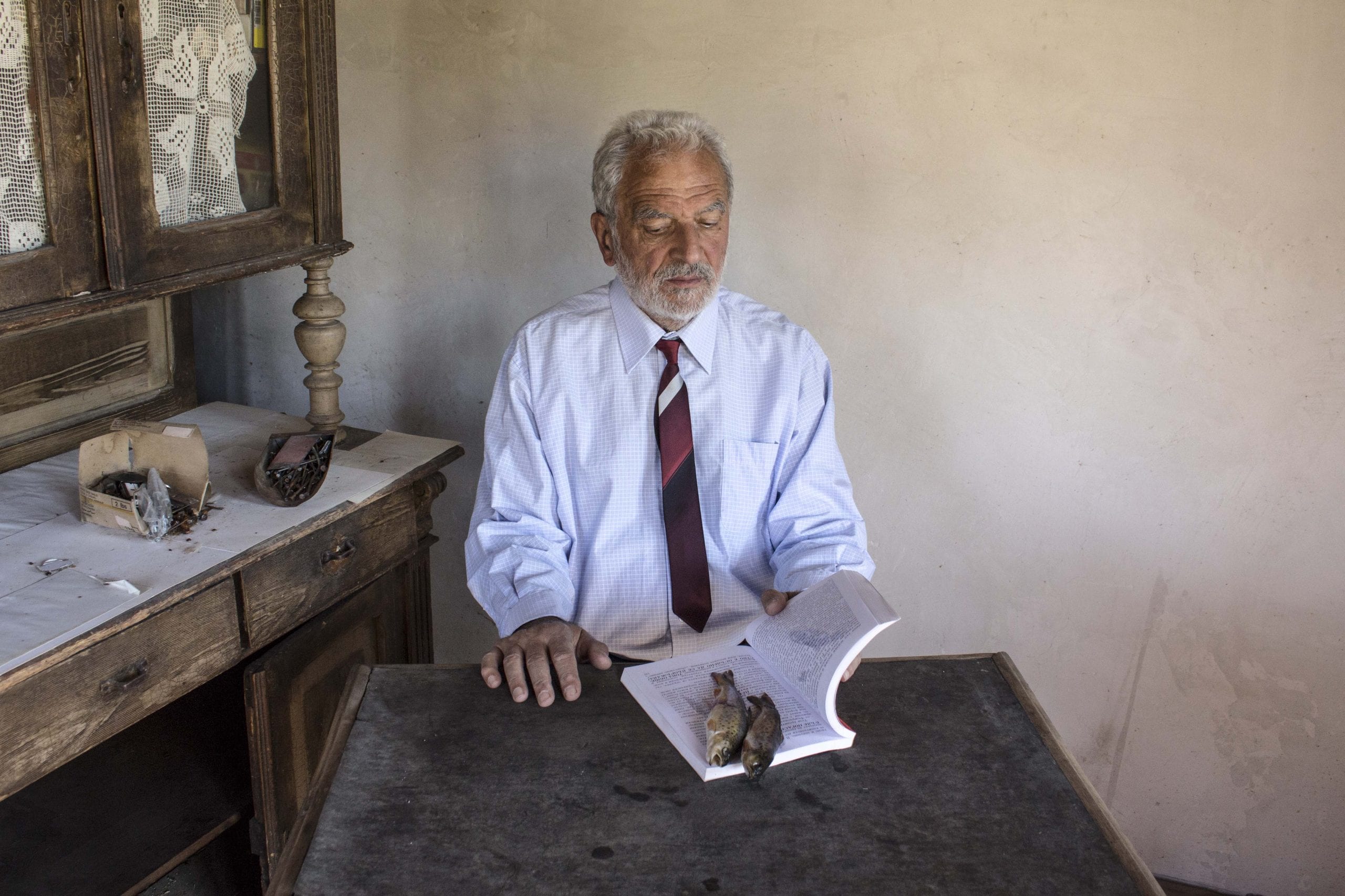 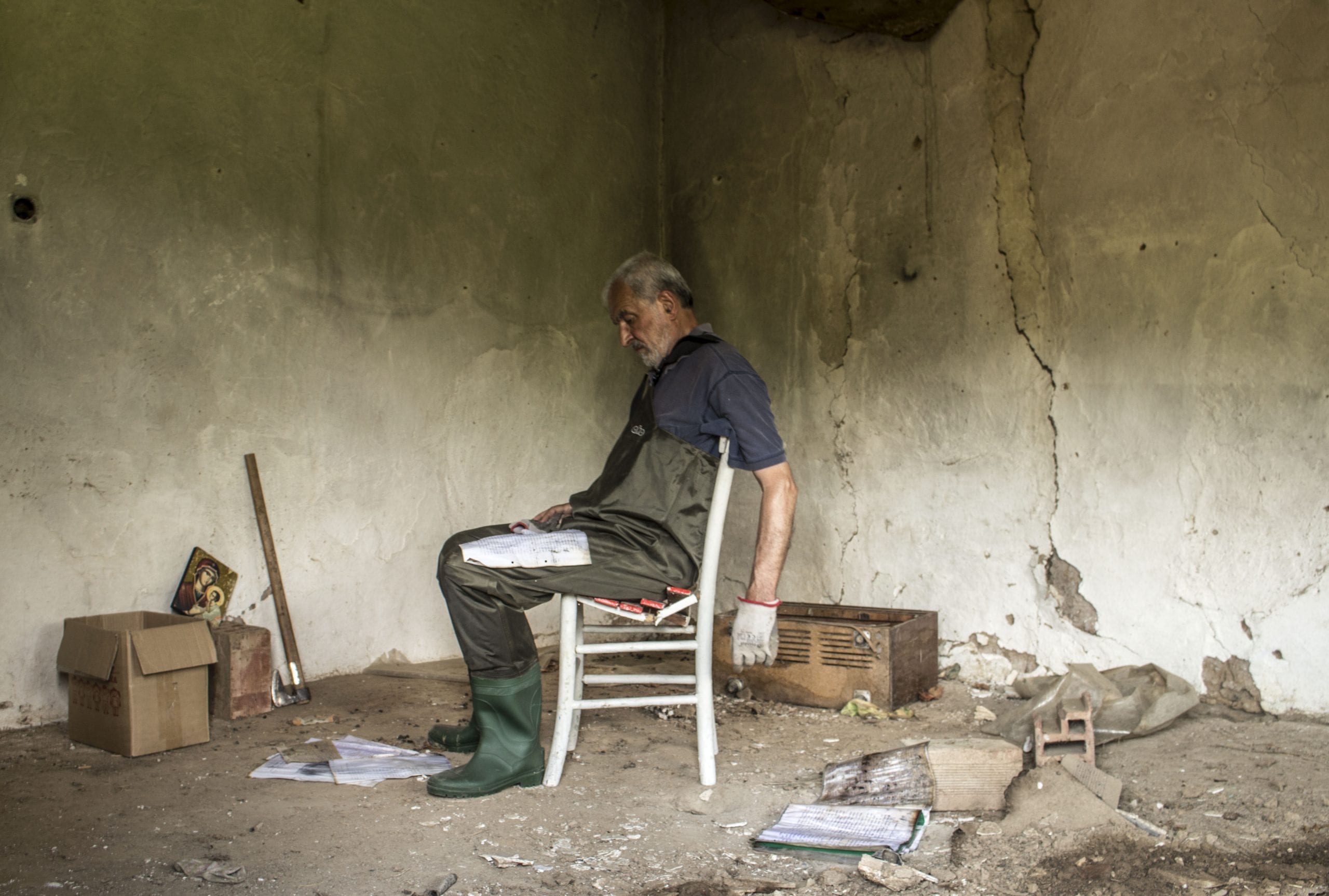 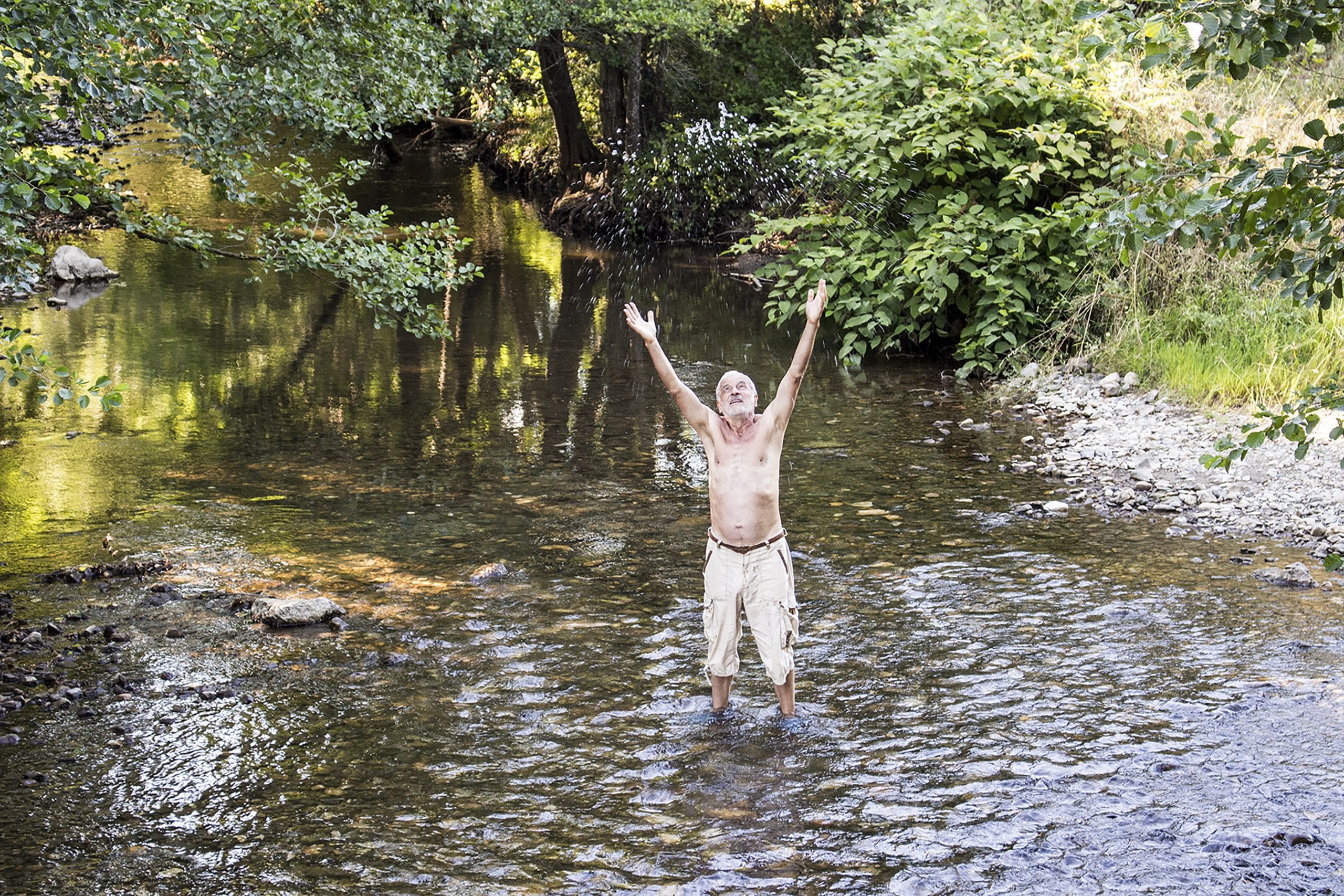 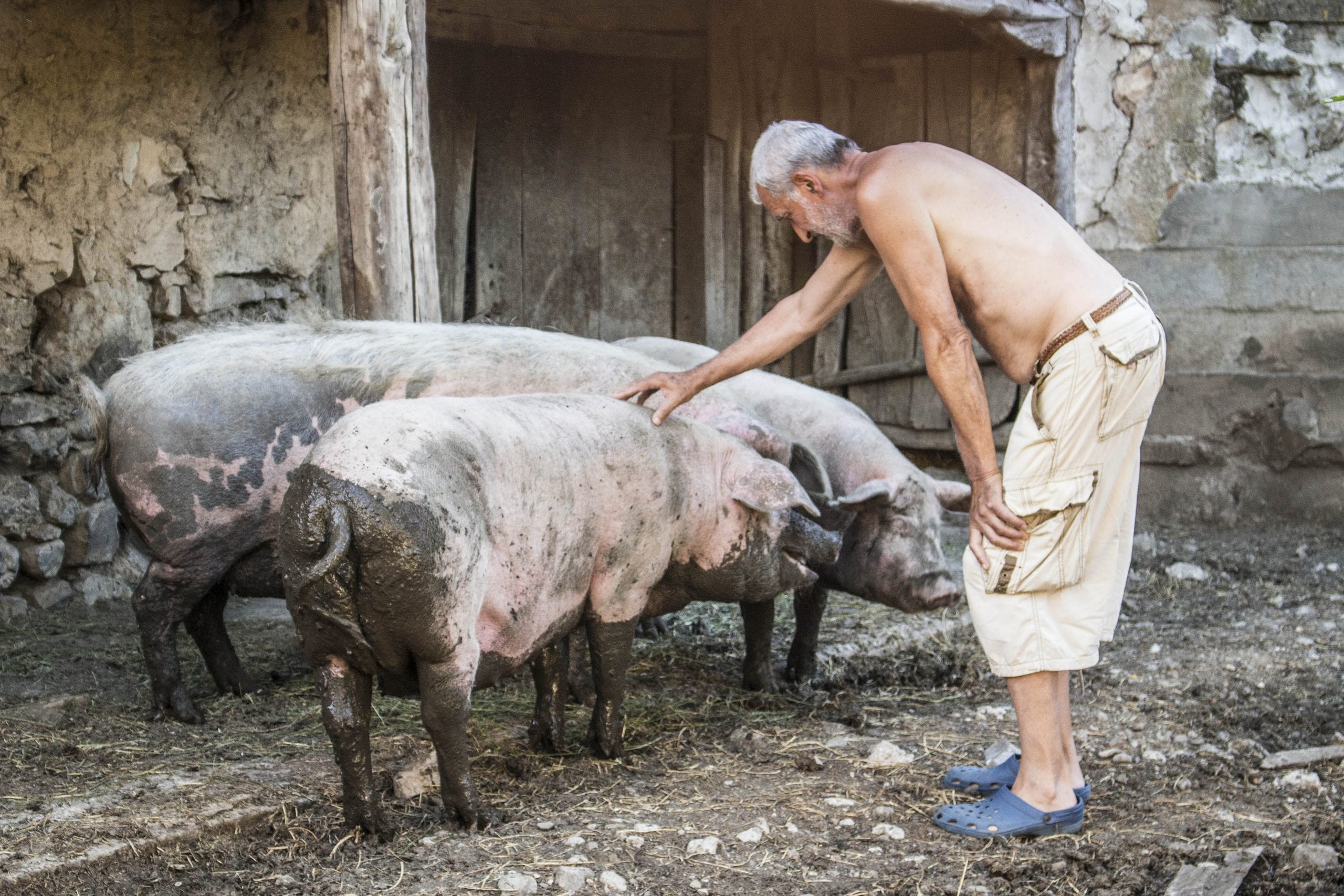 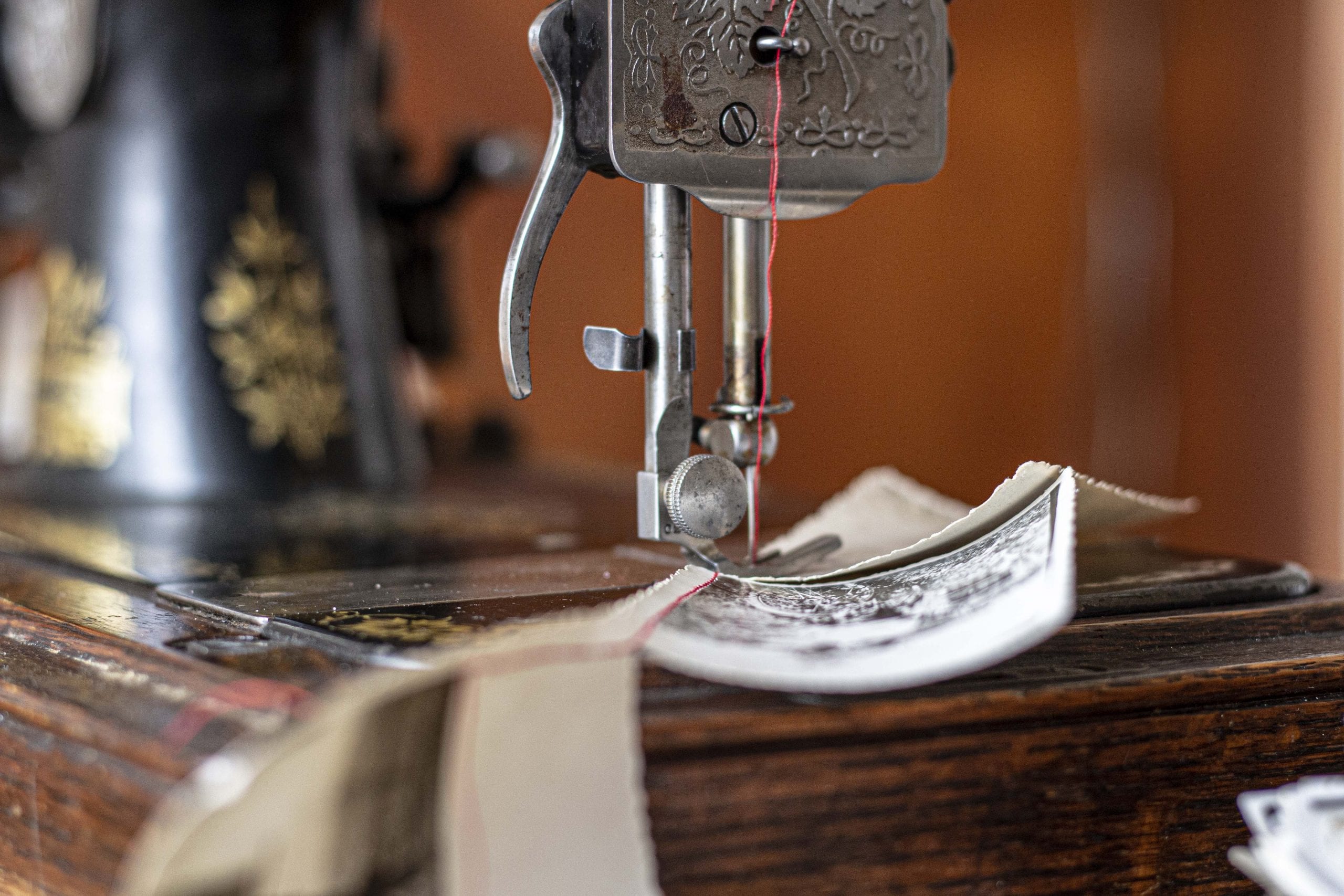 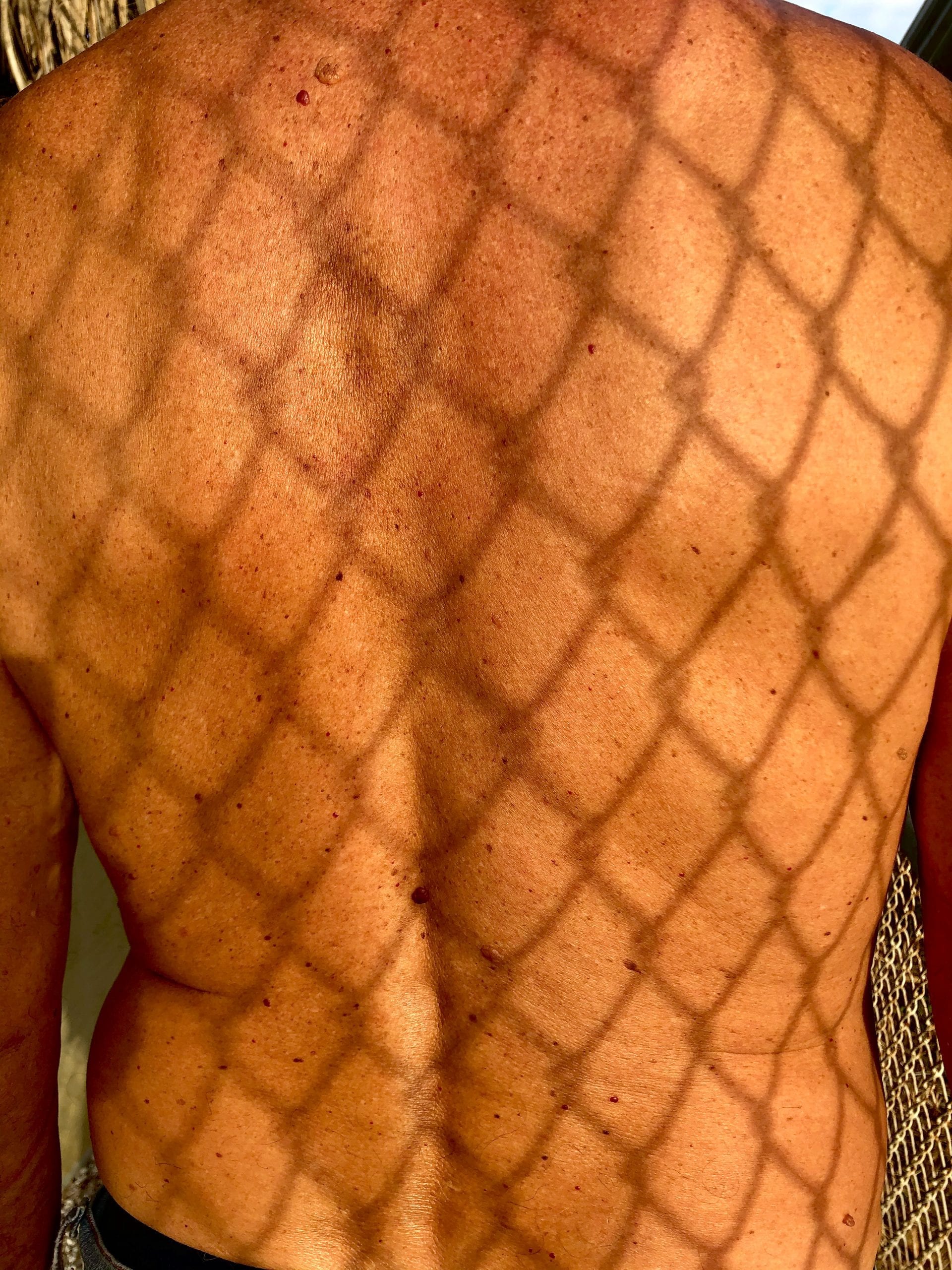 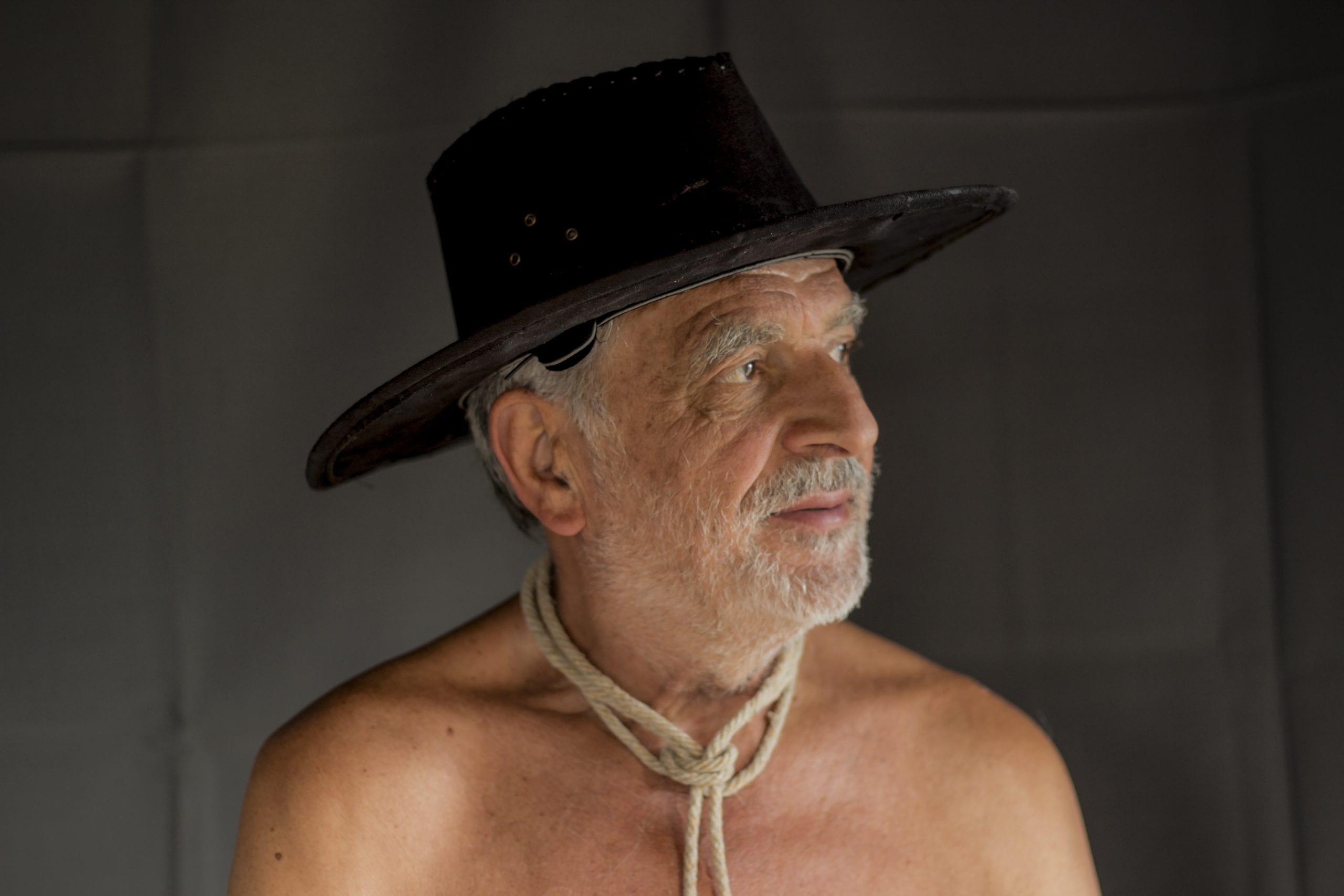 This project is about the dream of freedom. In the former communist countries, the security services wanted to control people’s lives, thoughts, income, and possessions. One way out was to escape. If the fugitive captured, it was equivalent to death or, at best, imprisonment. In this series, I’m re-enacting Vantzeti’s life who left Bulgaria during the communism (1988) and spent his life in New York (1990-present). Lately, he goes back to his rural, small village in Bulgaria and spends more time to repairs his mother’s property. At the end of 1944, the Council of Ministers of the Republic of Bulgaria adopted the Soviet camp system Gulag Ordinance-Law on Labor and Educational Dormitories for the Politically Dangerous persons – these were the political opponents of the then people’s power. The sons and daughters of such men were called „children of the enemies of the people.“ They did not have the opportunity to study at university, to pursue an academic career. Almost people in Bulgaria were forbidden to travel to the capitalist countries, and many were required to be agents of State Security. This story’s protagonist is the writer Vantzeti Vassilev, who escapes with the manuscript of his book The Seeds of Fear for the Belene concentration camp, which includes memories of his father and other camps’ life there. Vantzeti often says, „I can only live in two places – close to the water of New York and by the river of my childhood.“ The water that has memory is the connecting thread in his life: the river in his mother’s home village where he grew up, the Danube River that separates him from his father, who is on the island at camp, and then the clean drinking water of New York, for who takes care while working.