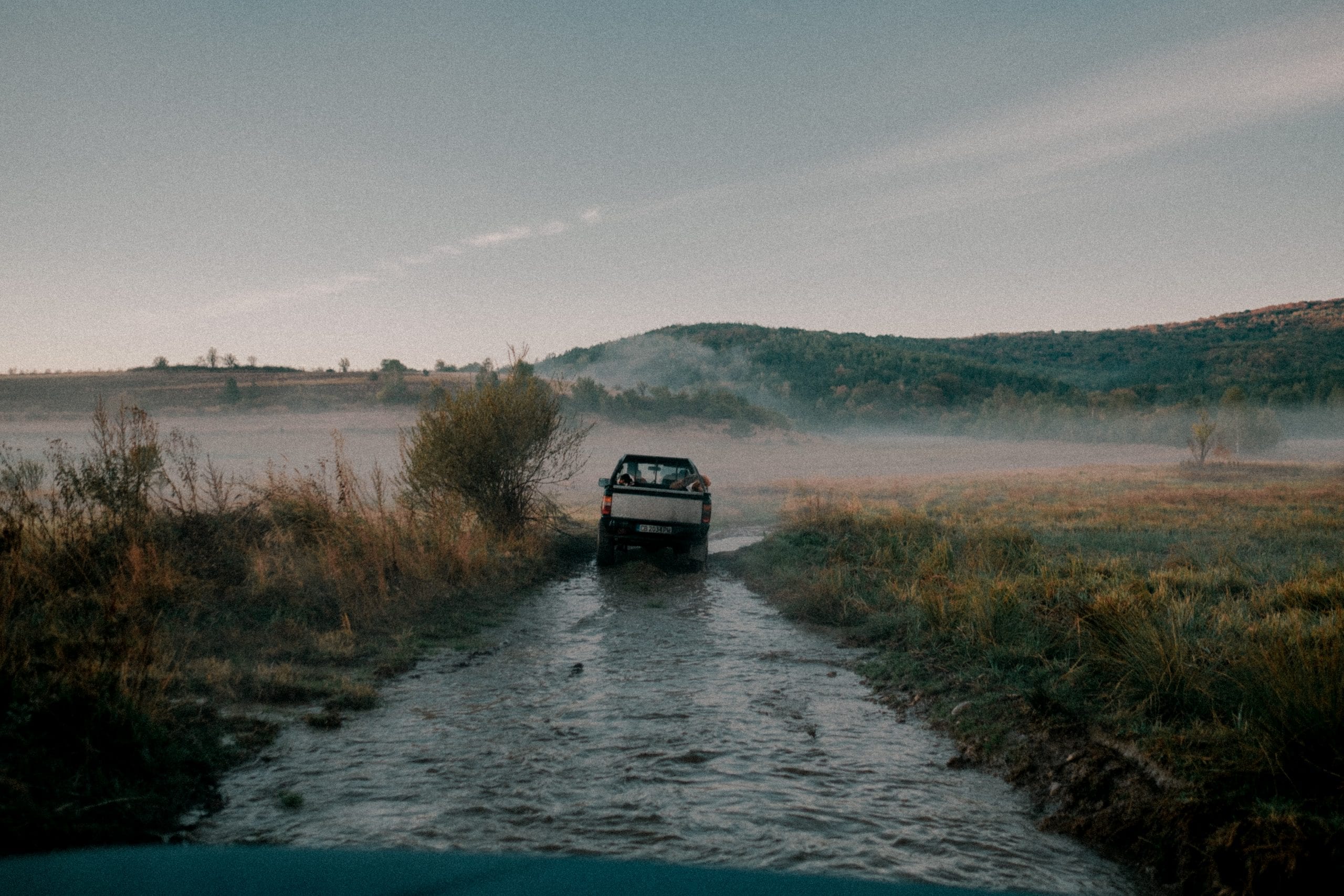 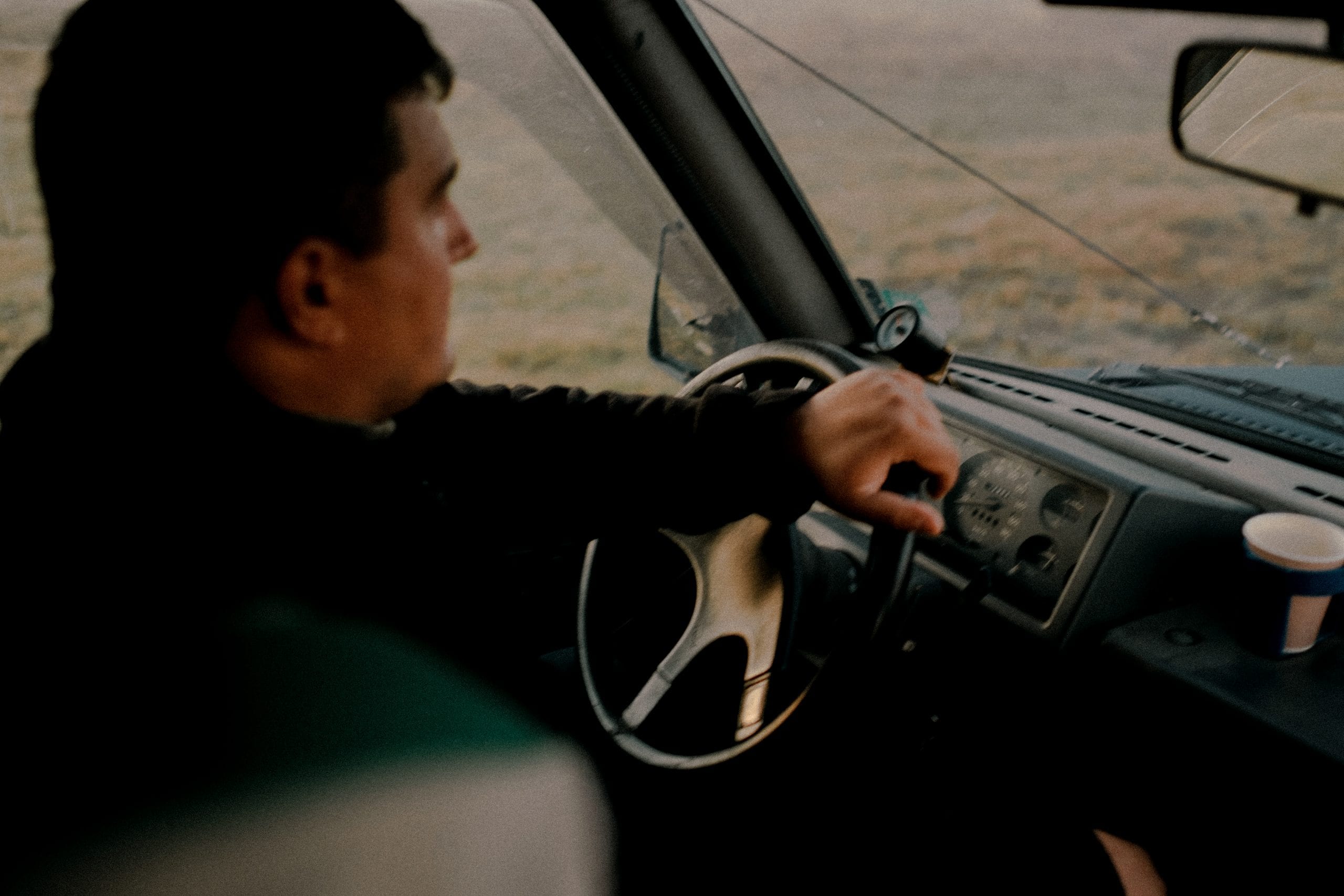 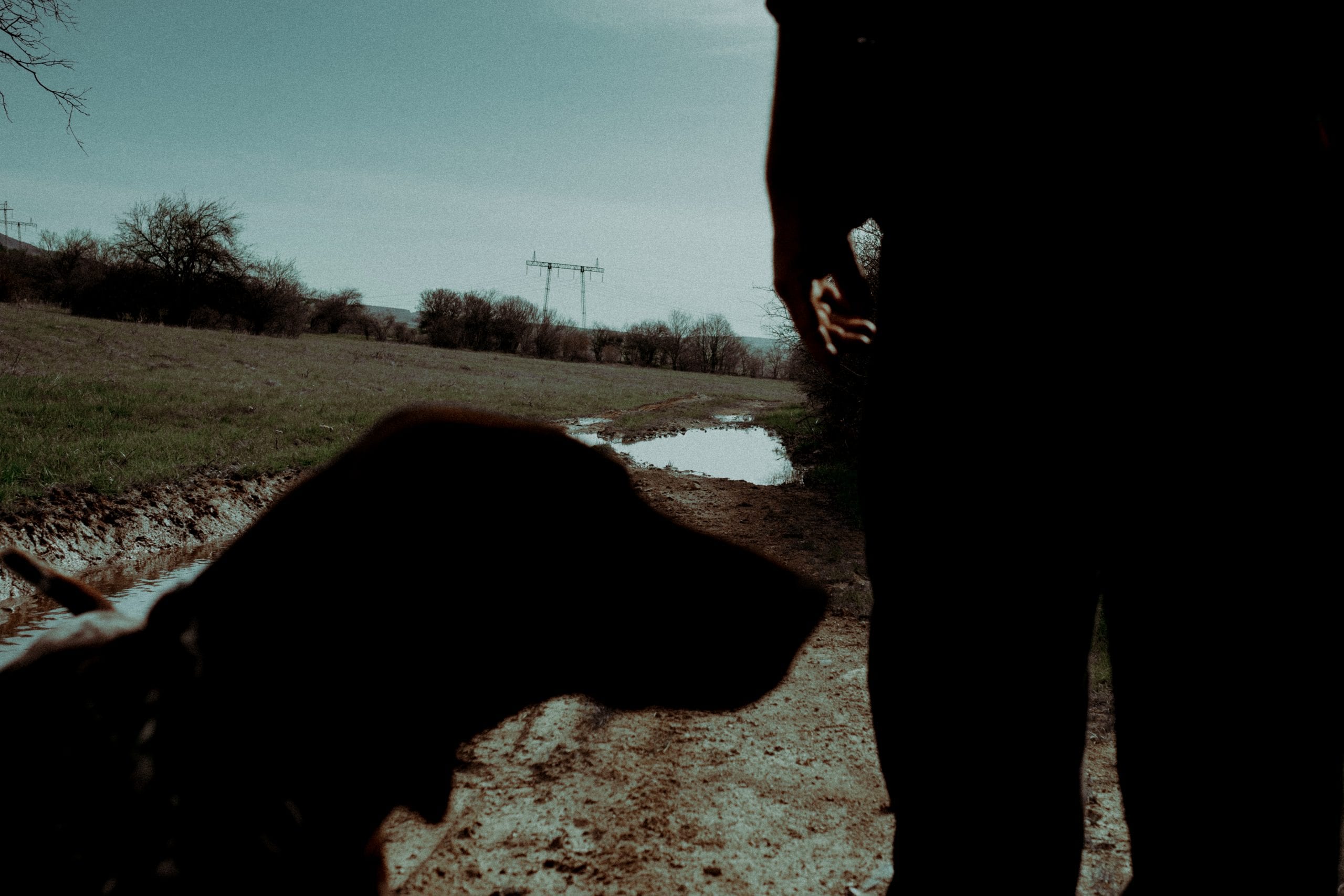 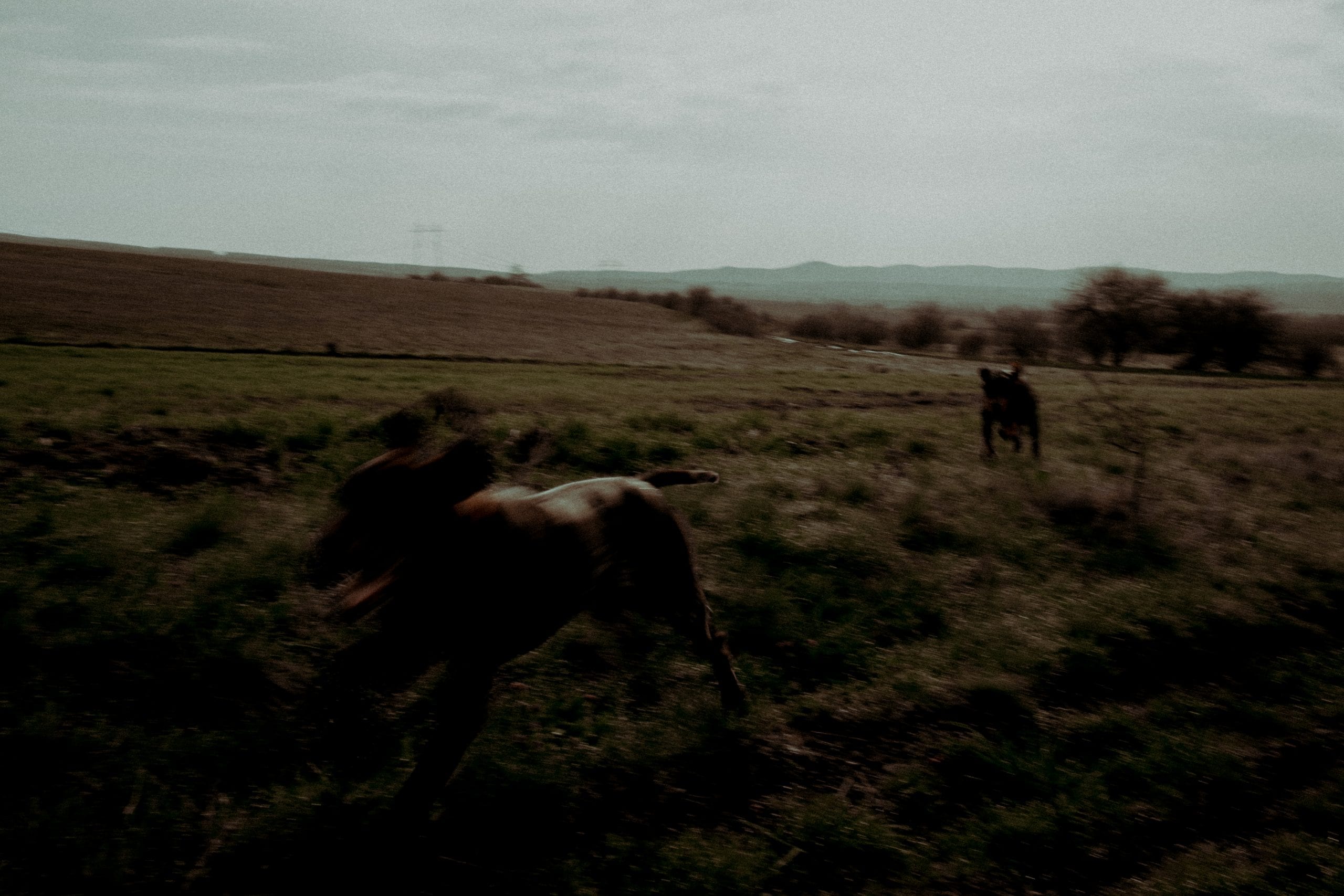 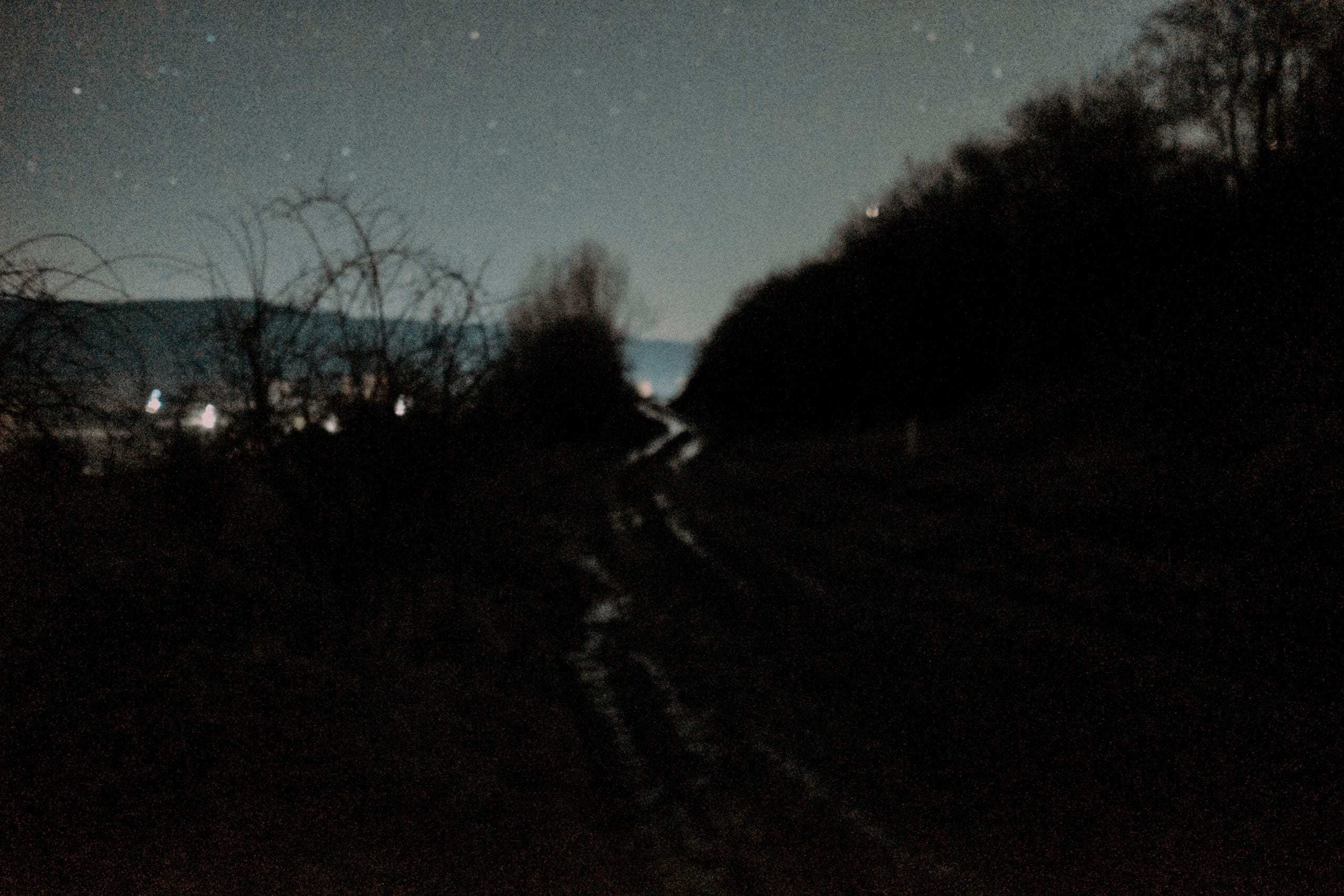 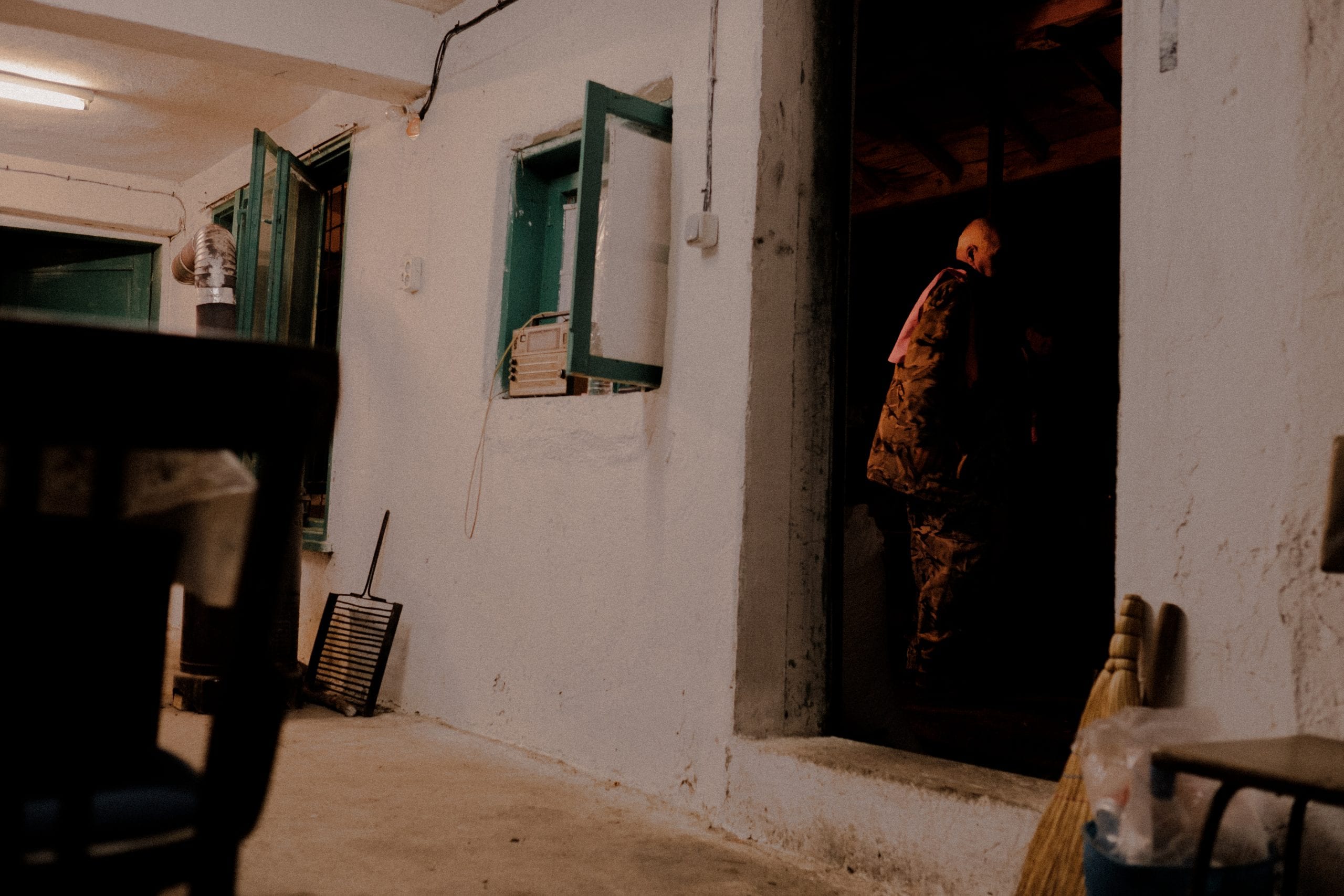 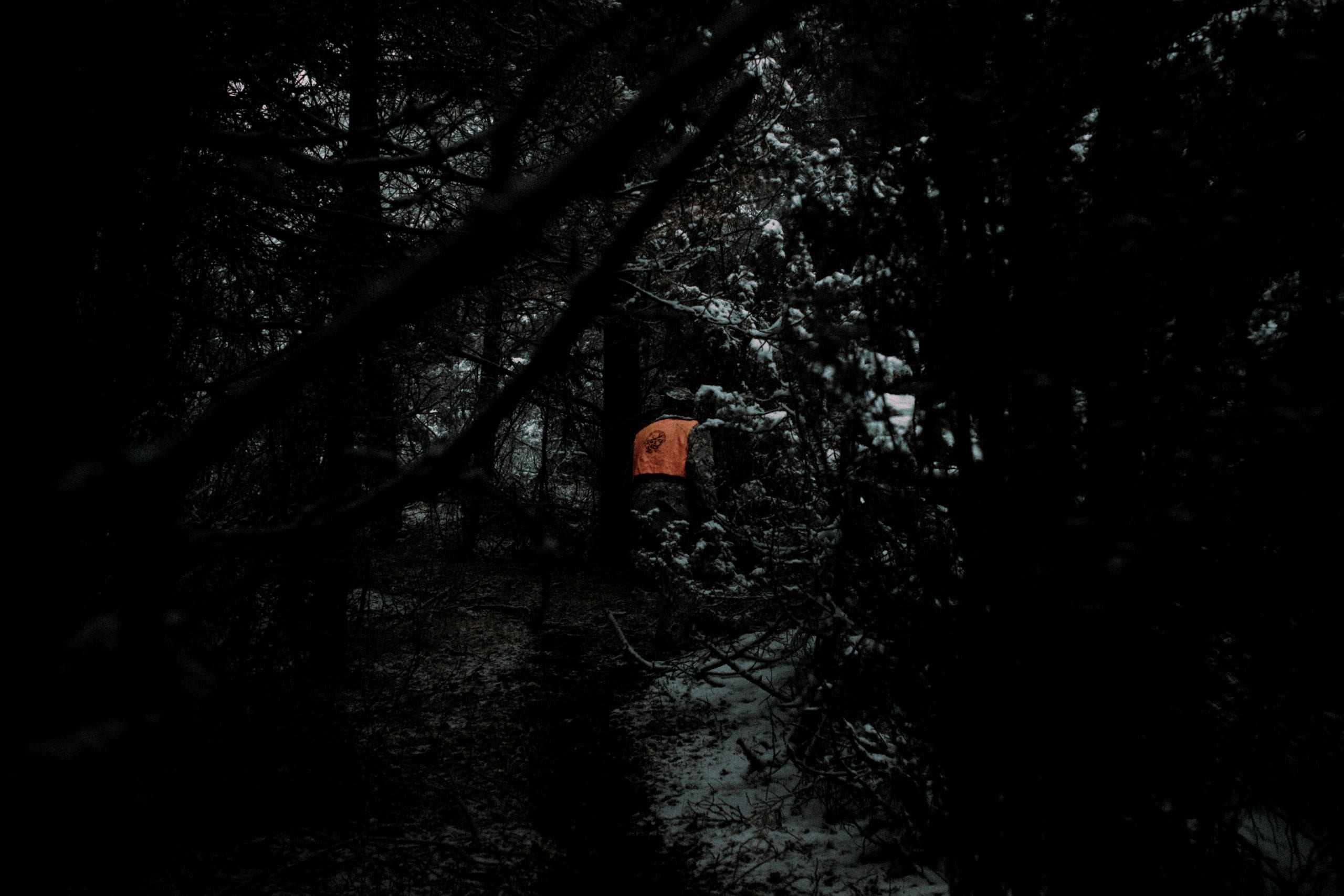 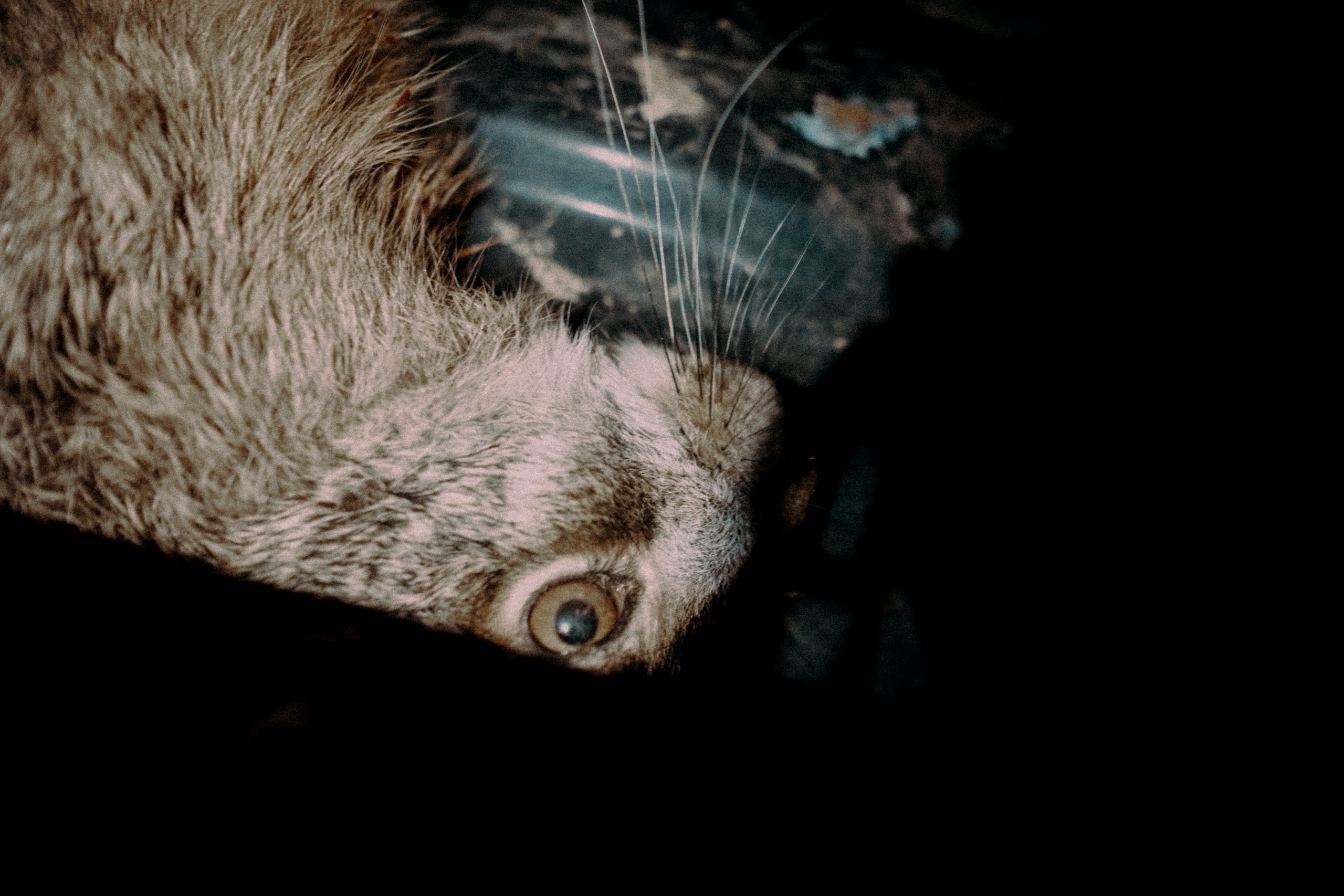 At the beginning of October, I found inspiration in a group of people – hunters, near an abandoned Samokov village in Bulgaria. The time we met I felt the strong energy in the whole picture, I felt people maneuvering between the words „hobby“ and the way of survival. I had no patience, knowing that every energy that touches our souls was there long before the moment a person can find it. I was excited, no .. I am excited. Each hunt began with the same type of atmosphere – silence and desolation, as parodic as the uniformity of events that was there . The hunting party gathered, discussed, determined pursuers and archers, legal hunting for the season, trained dogs and weapons. Then They left. At first I went along with the pursuers, then with the archers. I learned to listen to the silence, to recognize the tracks, to stop and not just look but , to look in details. I watched the preparation of the dogs during the action. I studied their behavior in the presence of a different sound, their training catching shot prey, the smell of traces. I shivered at every shout, at every shot of the hunter, at every rumble of shooting, I felt like I am everywhere, but nowhere. Each time I slowed down, realizing that I was that side view. I felt the same fear, the same adrenaline, I made the same escape plans, born of a survival instinct. I studied every detail of the hunters, I smelled the dogs for miles, I owned 50% from thinking of the wild animal, I was there comparing the human to the wild. In my shots you can see the action on the day of the hunt, from the very beginning to the very end,how each action leads to the corresponding development, to the corresponding result. I still continue developing this project, covering every detail, presenting it from different points of view, namely through the eyes of the characters acting in it.