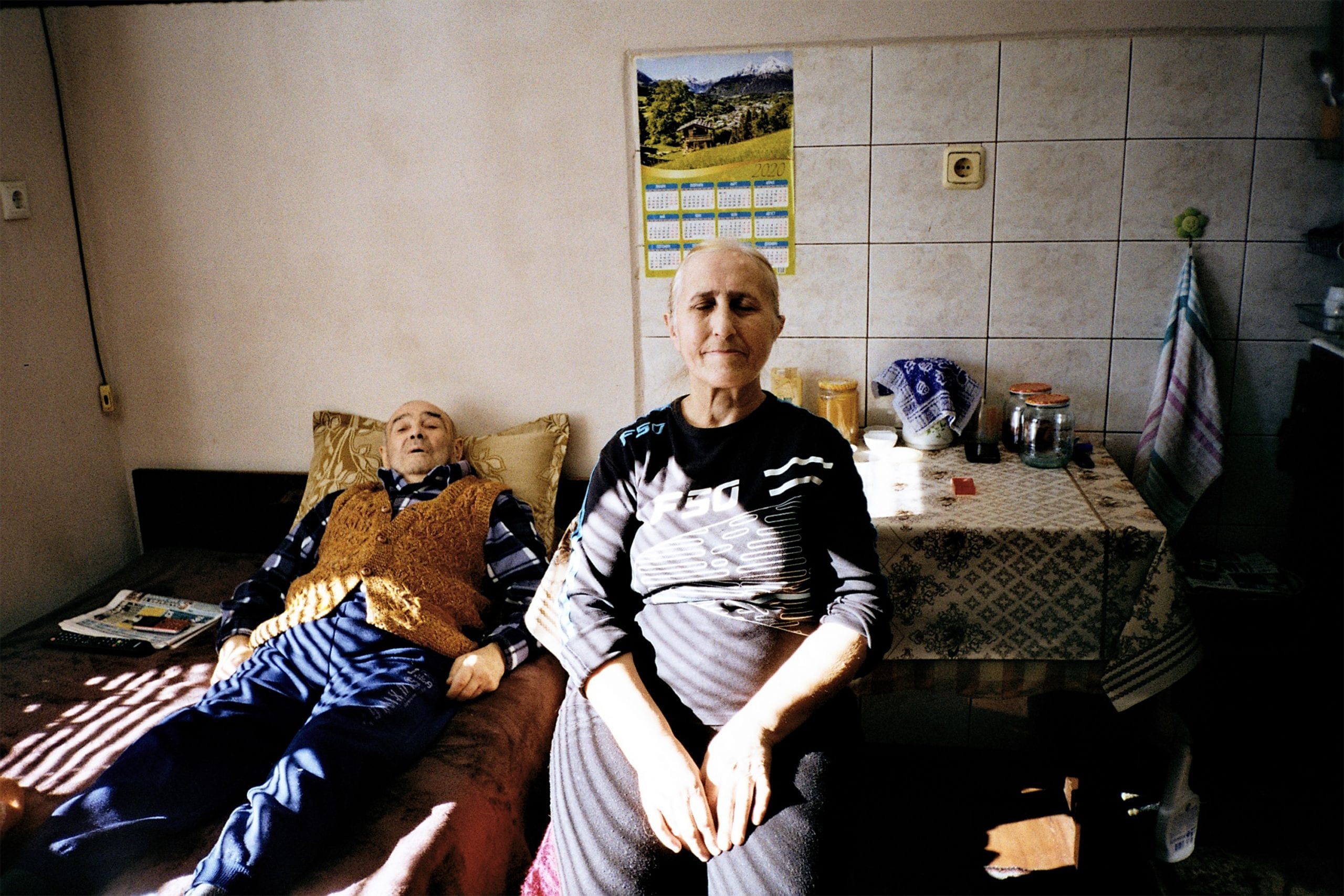 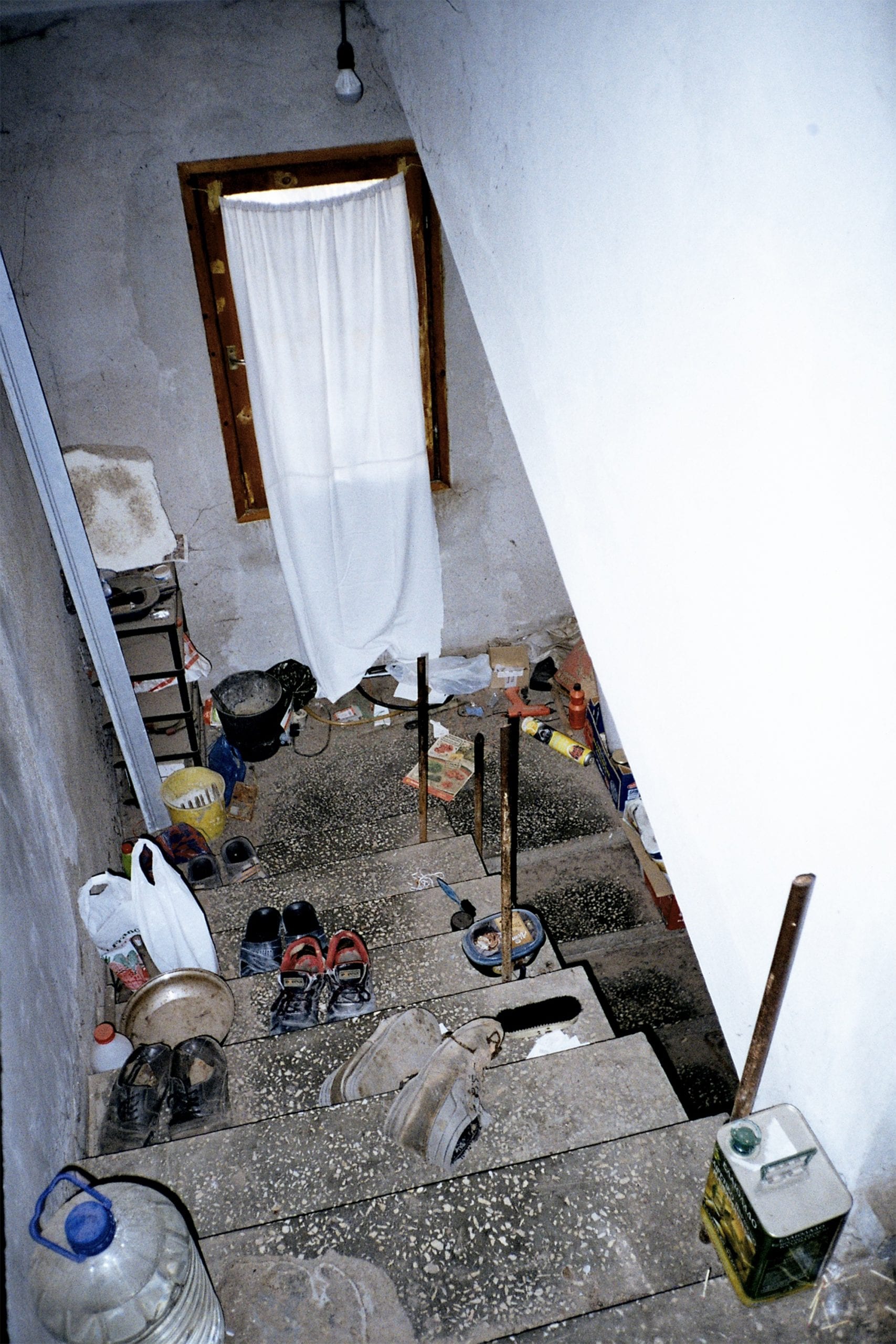 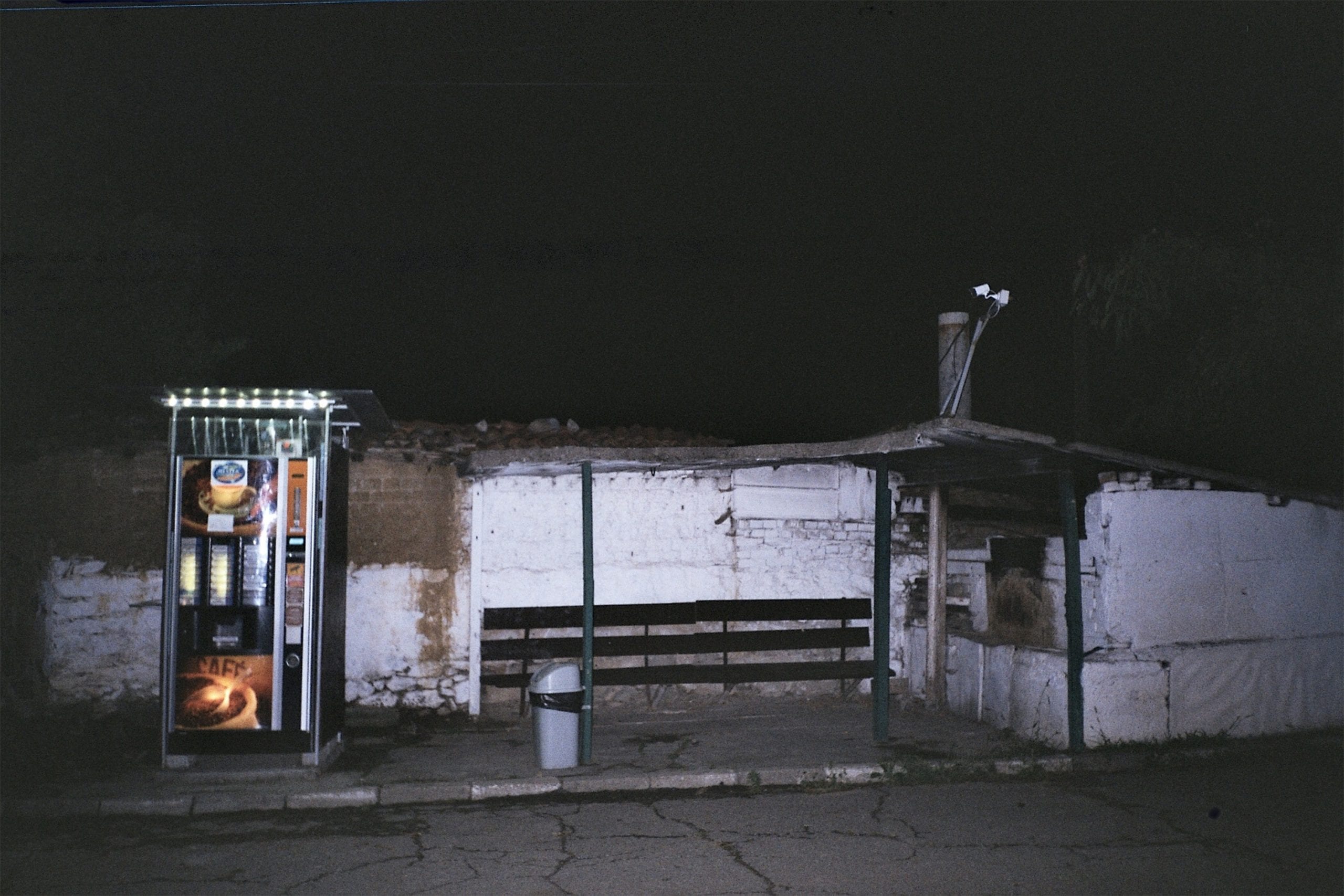 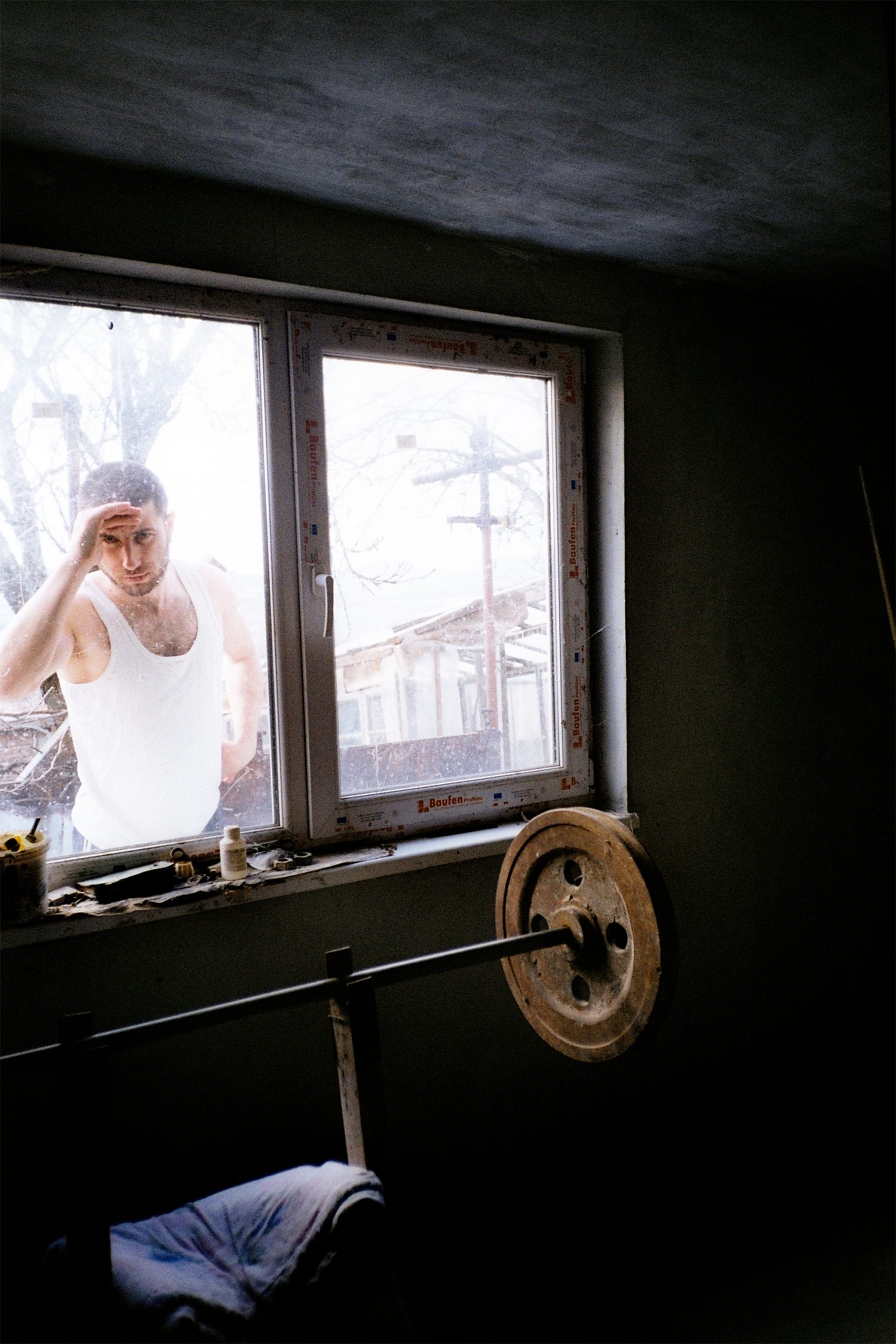 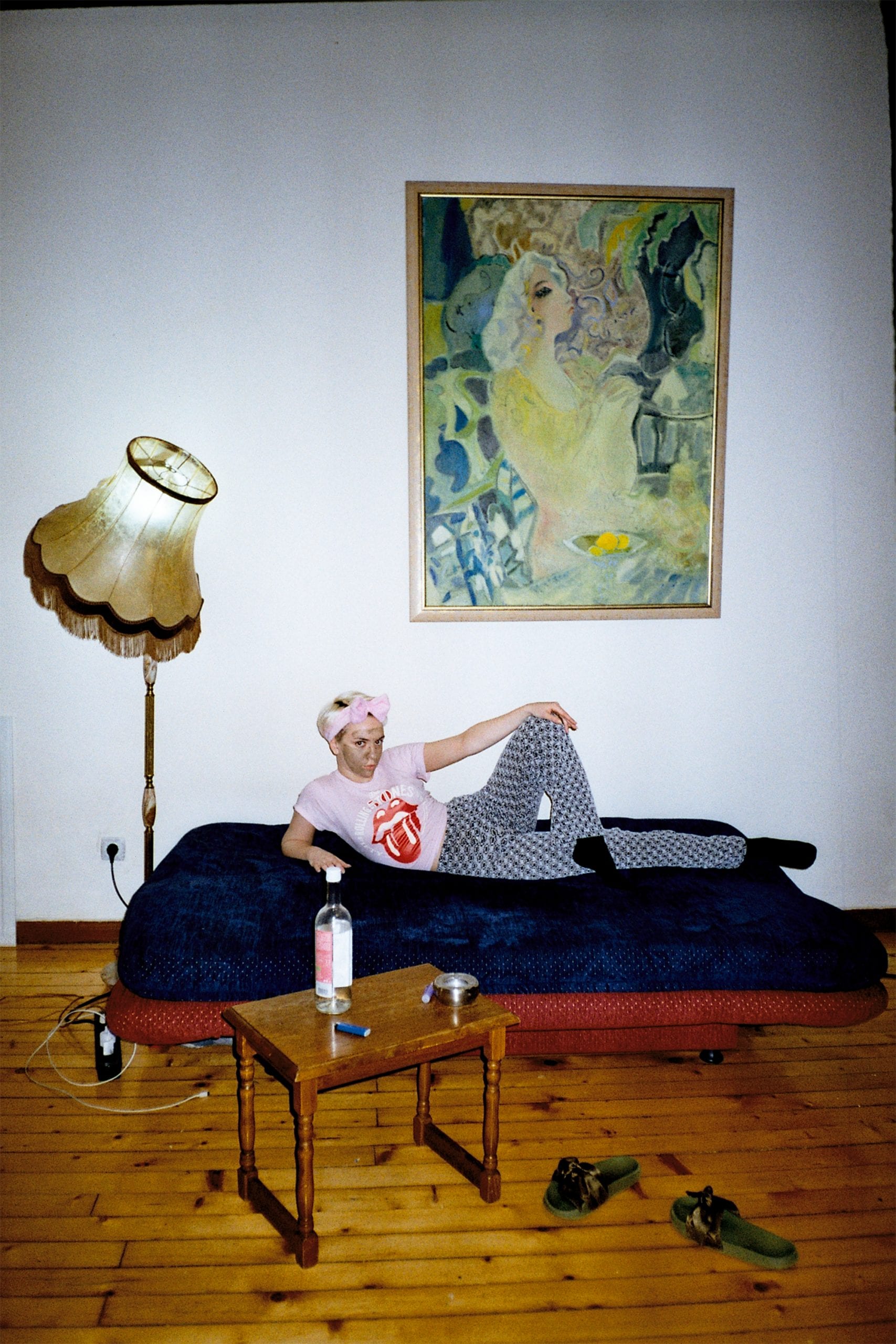 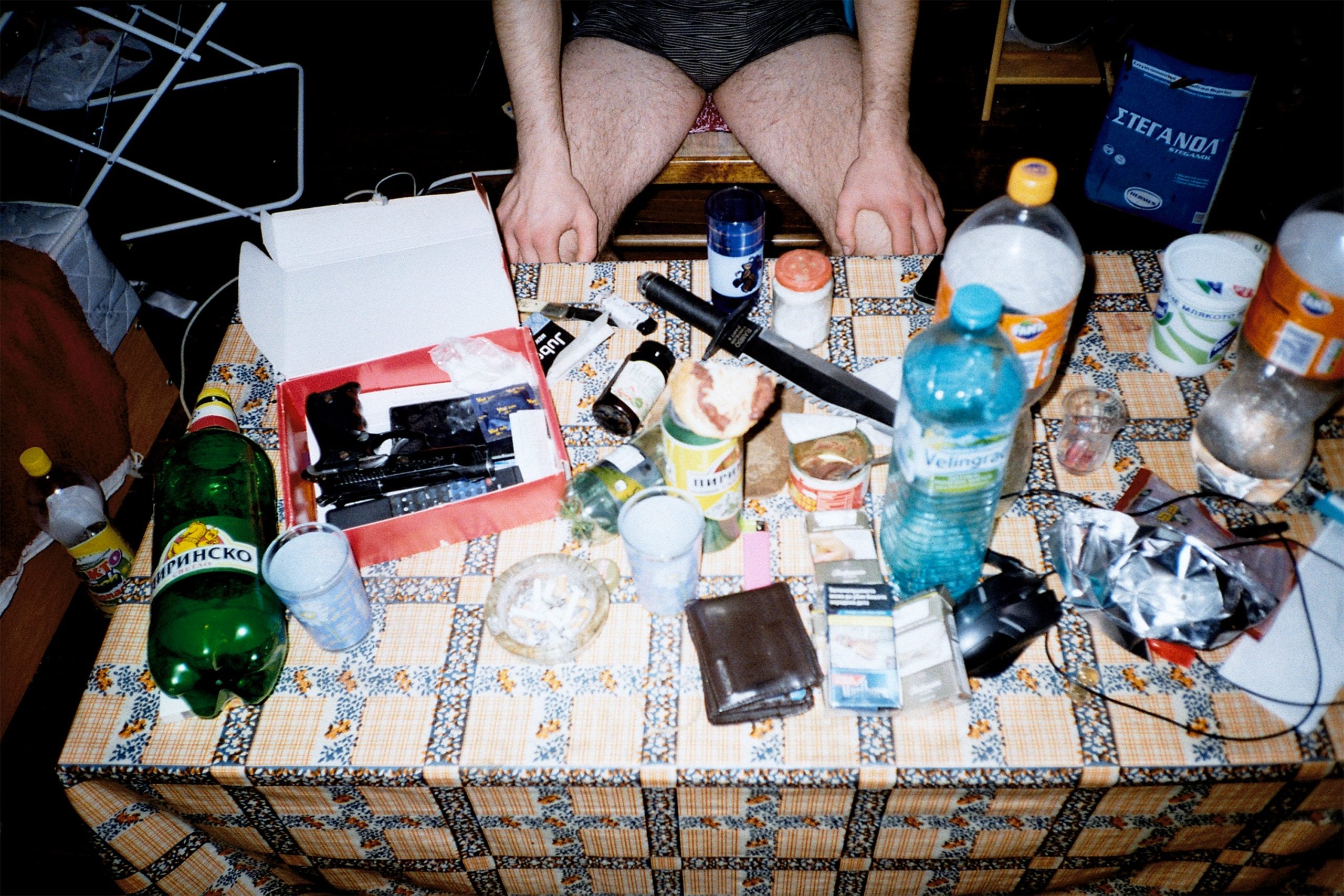 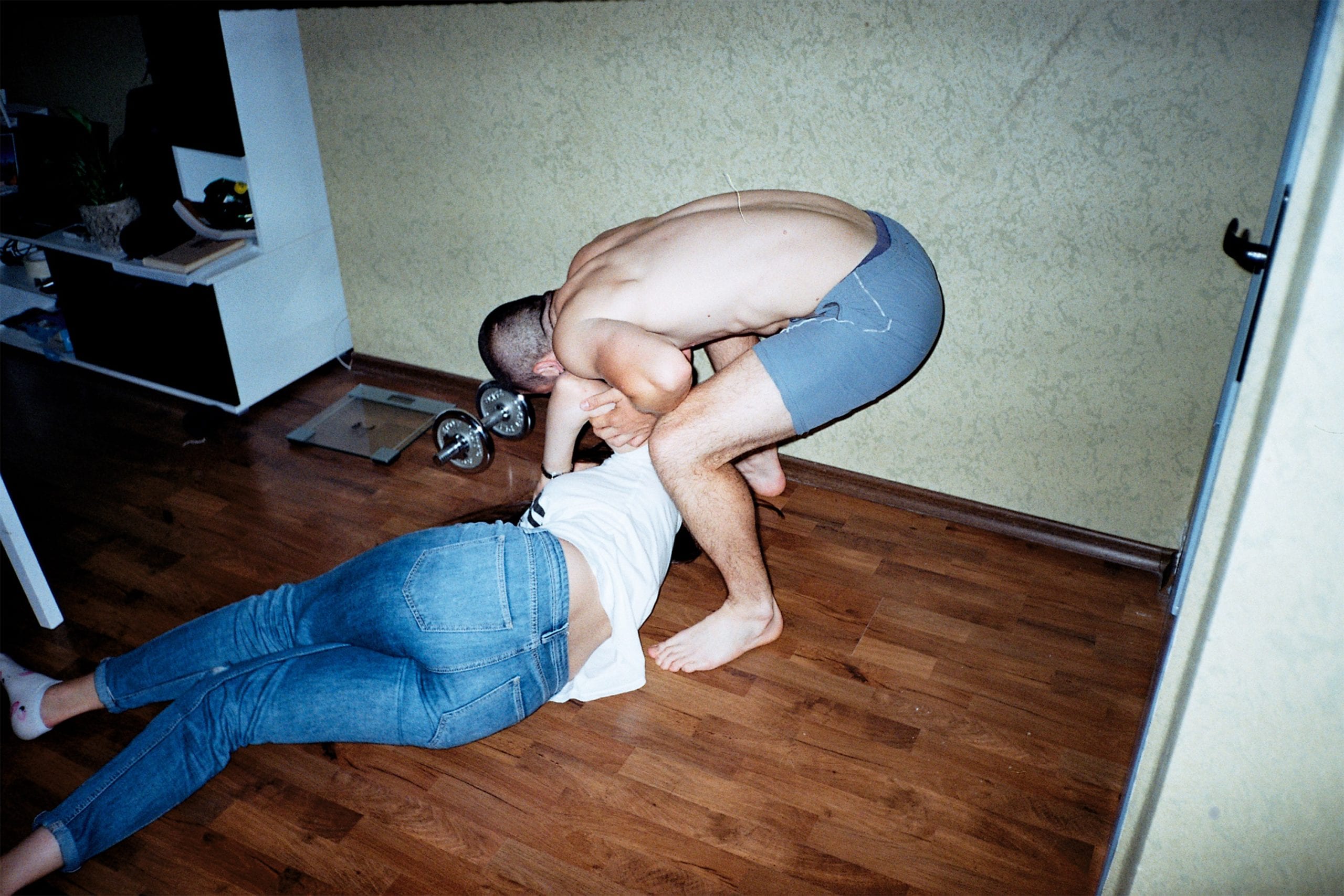 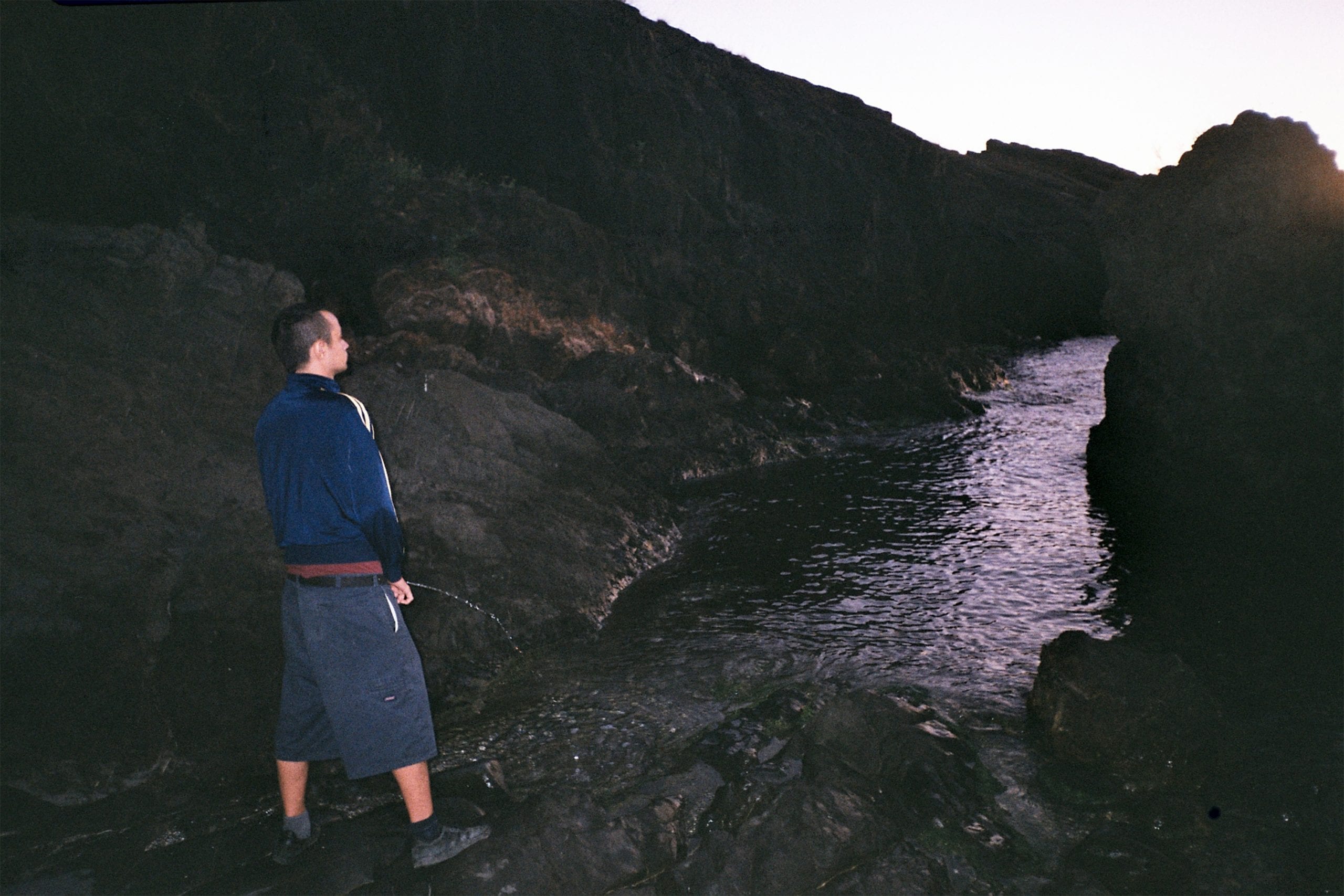 „Hesitation Before Birth“ is an autobiographical story, dictated by the personal will to remember and reconstruct the past in order to generate meaning and explain past events in present times. A story is a universal tool for processing the past. People organize their autobiographical experiences through stories that connect events and experiences in a broader cultural context in which the past makes sense in the present. In this line of thought, „Hesitation Before Birth“ is an autobiographical story that seeks the connection between the pursuit to decline and the inability to restore the past. A past filled with the tragedies of the dead. It is an attempt to move forward after the connection with home has been irretrievably lost and someone else’s death has become a personal tragedy. Memory turns out to be an effect of the present, not the past. The social function of „Hesitation Before Birth“ is invoking the past only to justify current social notions. They are associated with the pursuit of hedonism, distorted to masochism under the pressure of misunderstood sexuality and violence as a way of proving oneself. From the beginning of the project, I keep thinking about living in a dead man’s house. The belongings of the deceased can be very valuable when they make the emotional connection between the living and the dead. When this emotional connection is forgotten, when the memory of the dead is missing, their belongings experience disintegration like everything else that ever came from man. Out of use, they lose their materiality and show their true inhuman face. When meeting people, they turn out to be awkward, strangely naked. Deprived of their old functions and qualities, they are doomed to die. This is just the way I feel about people around me. From that moment on, we all begin to heal our past in order to move forward. „The Hesitation Before Birth“ is just such a beginning. But in the end, everything will be ok – if it’s not okay, it’s not the end.