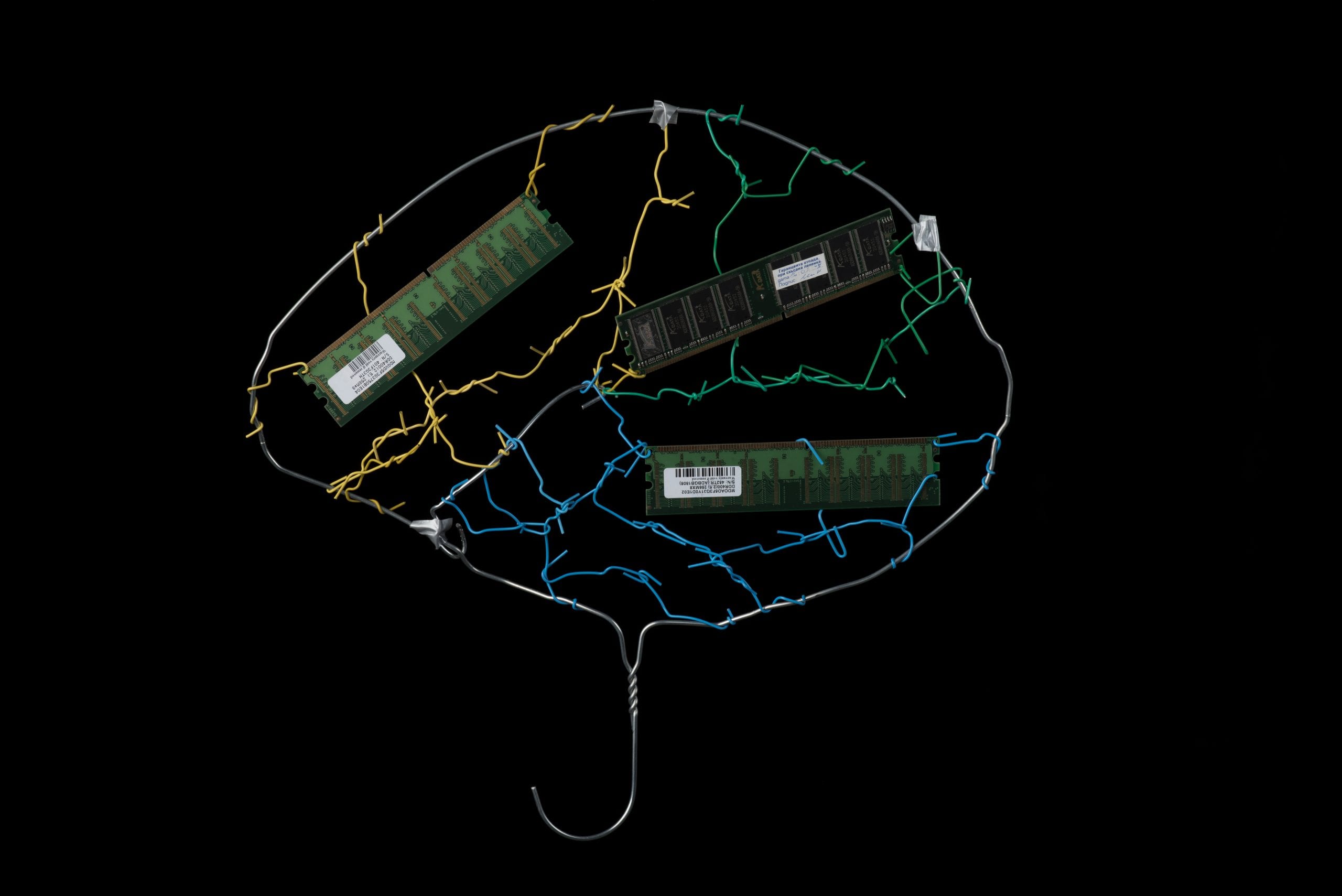 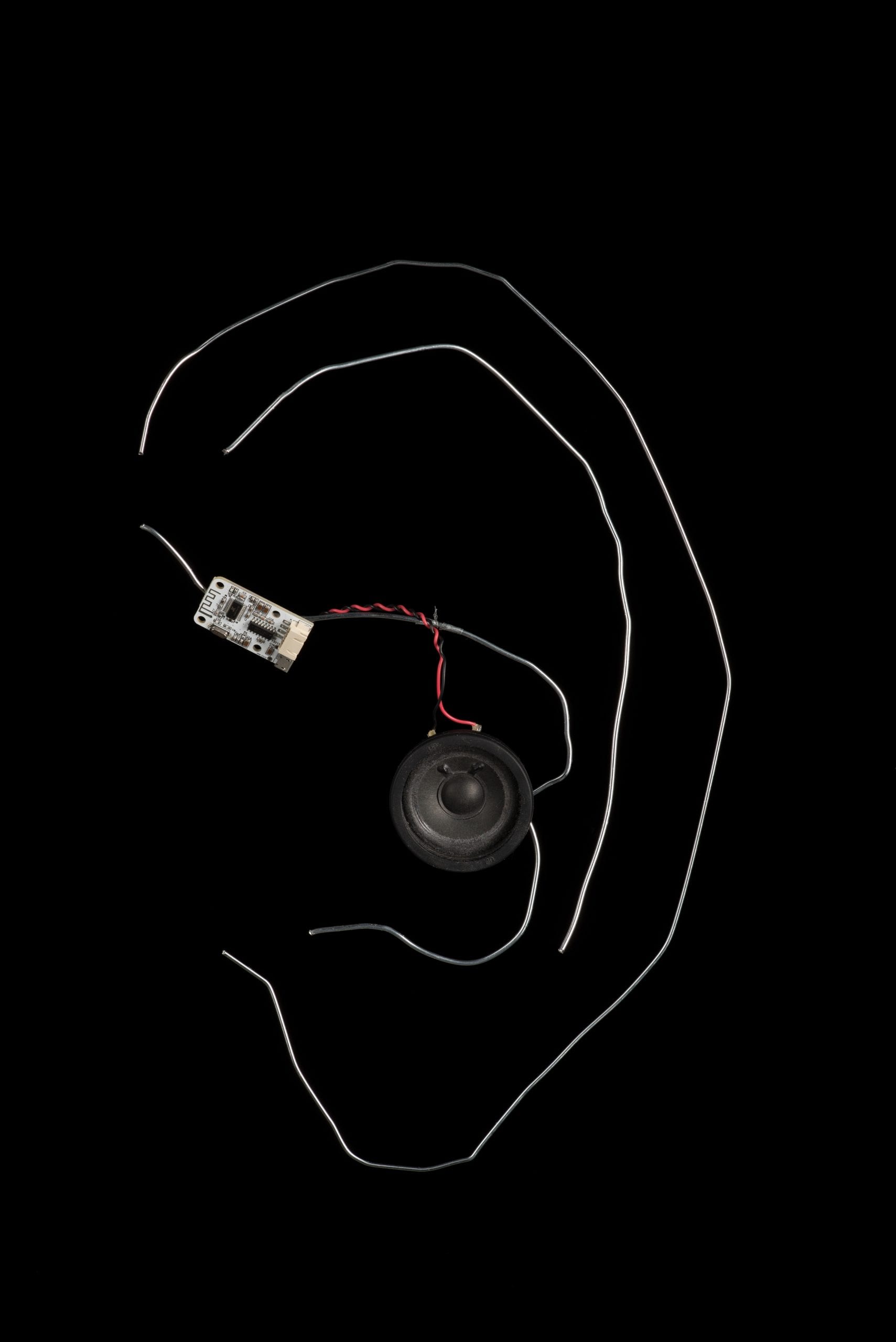 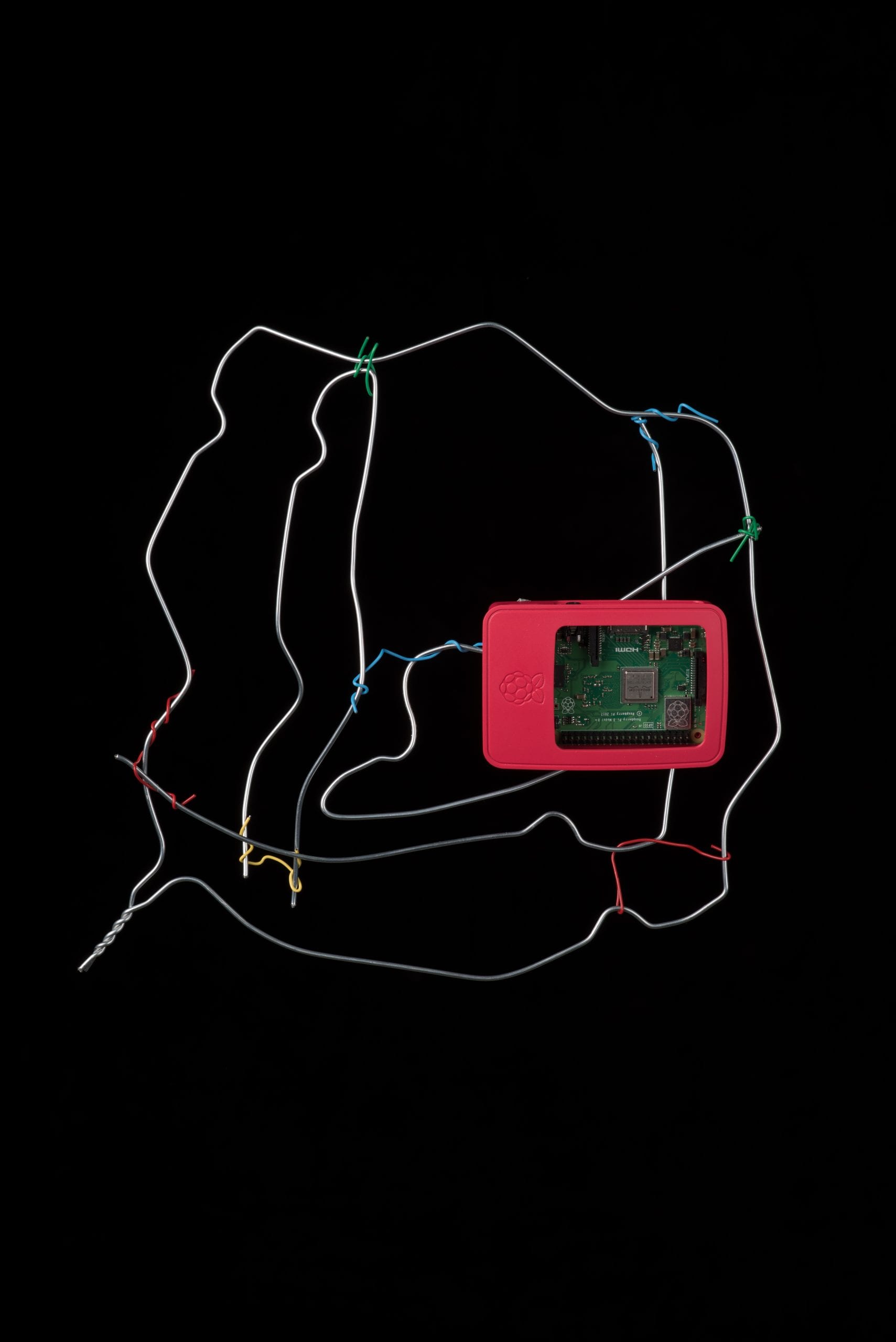 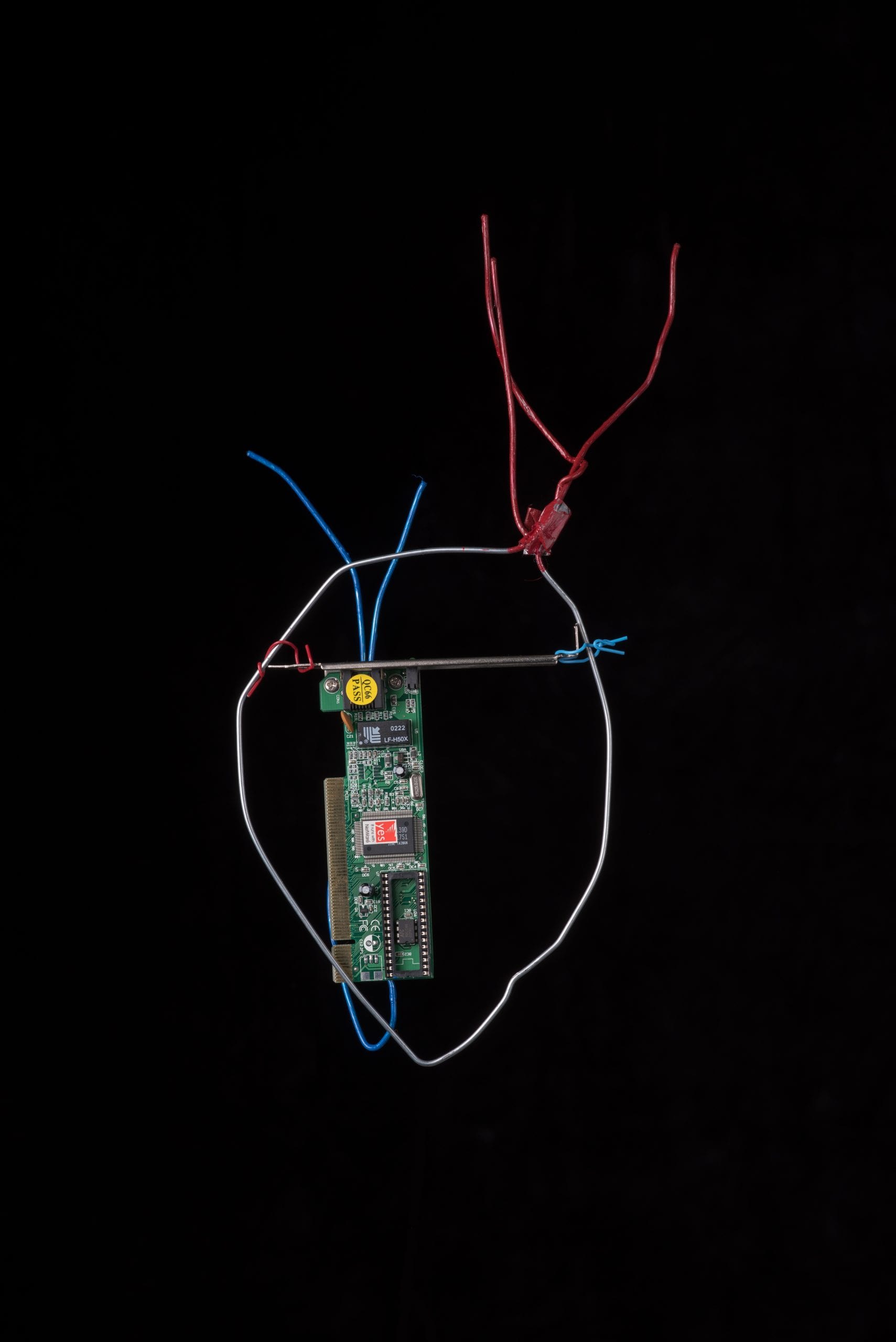 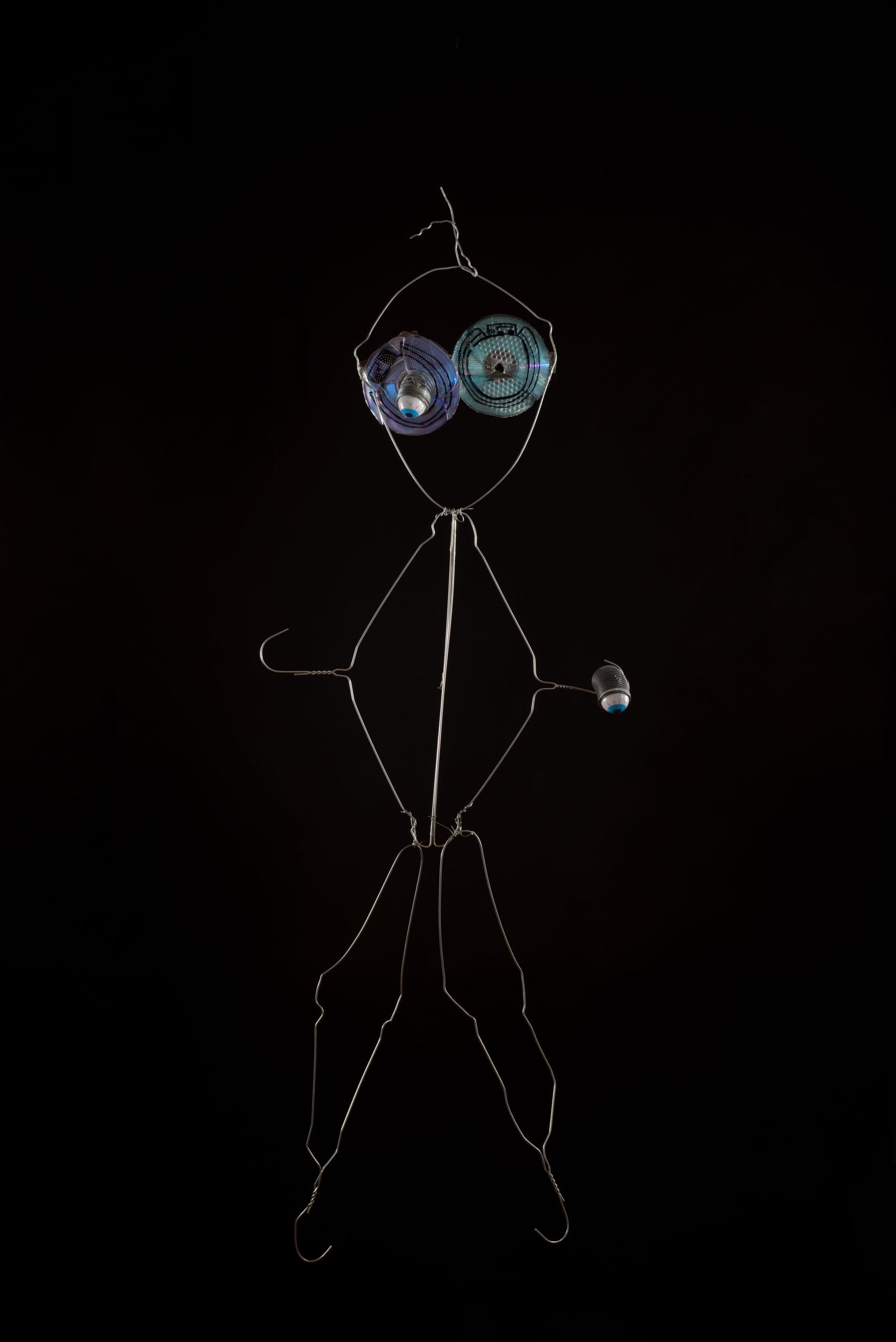 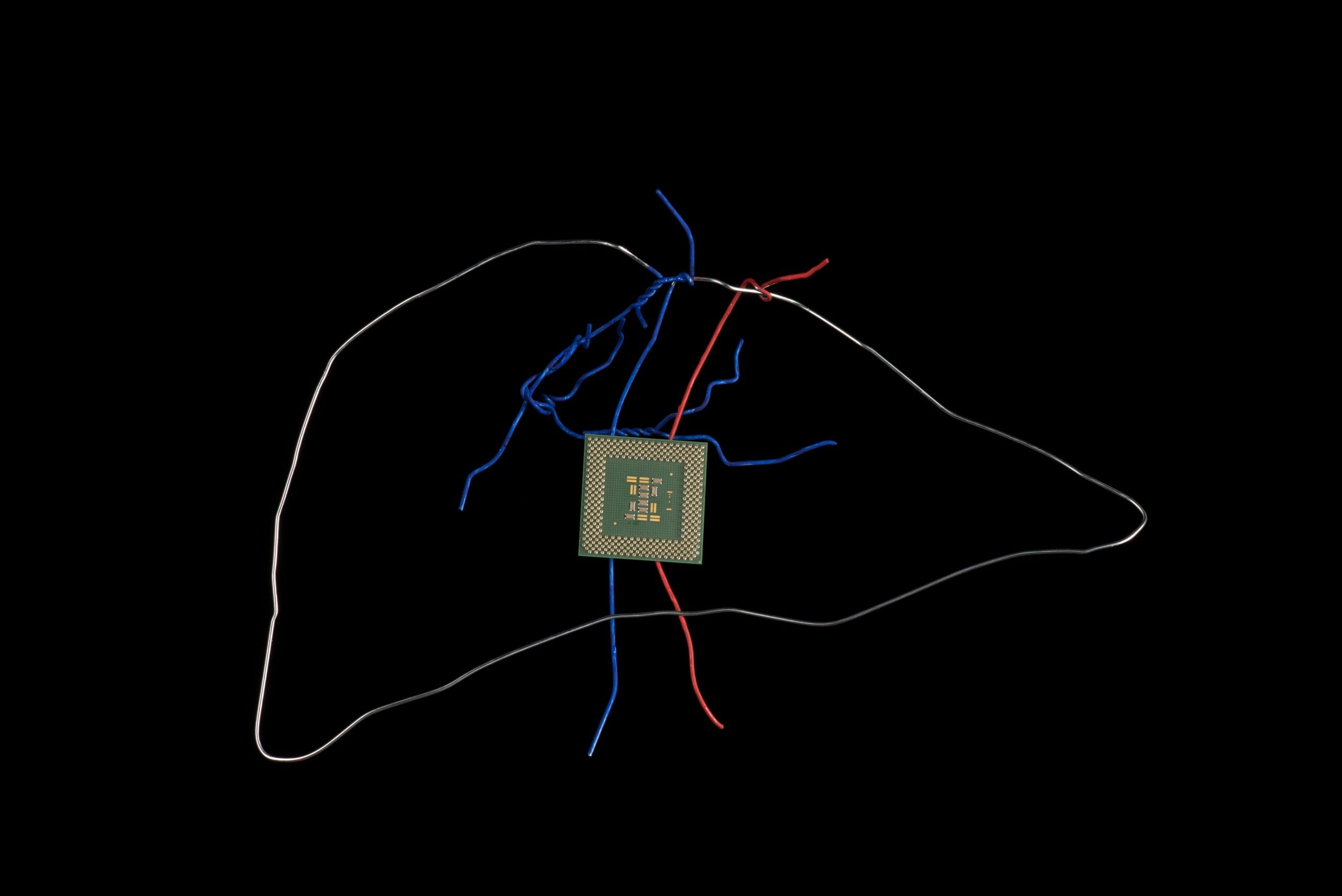 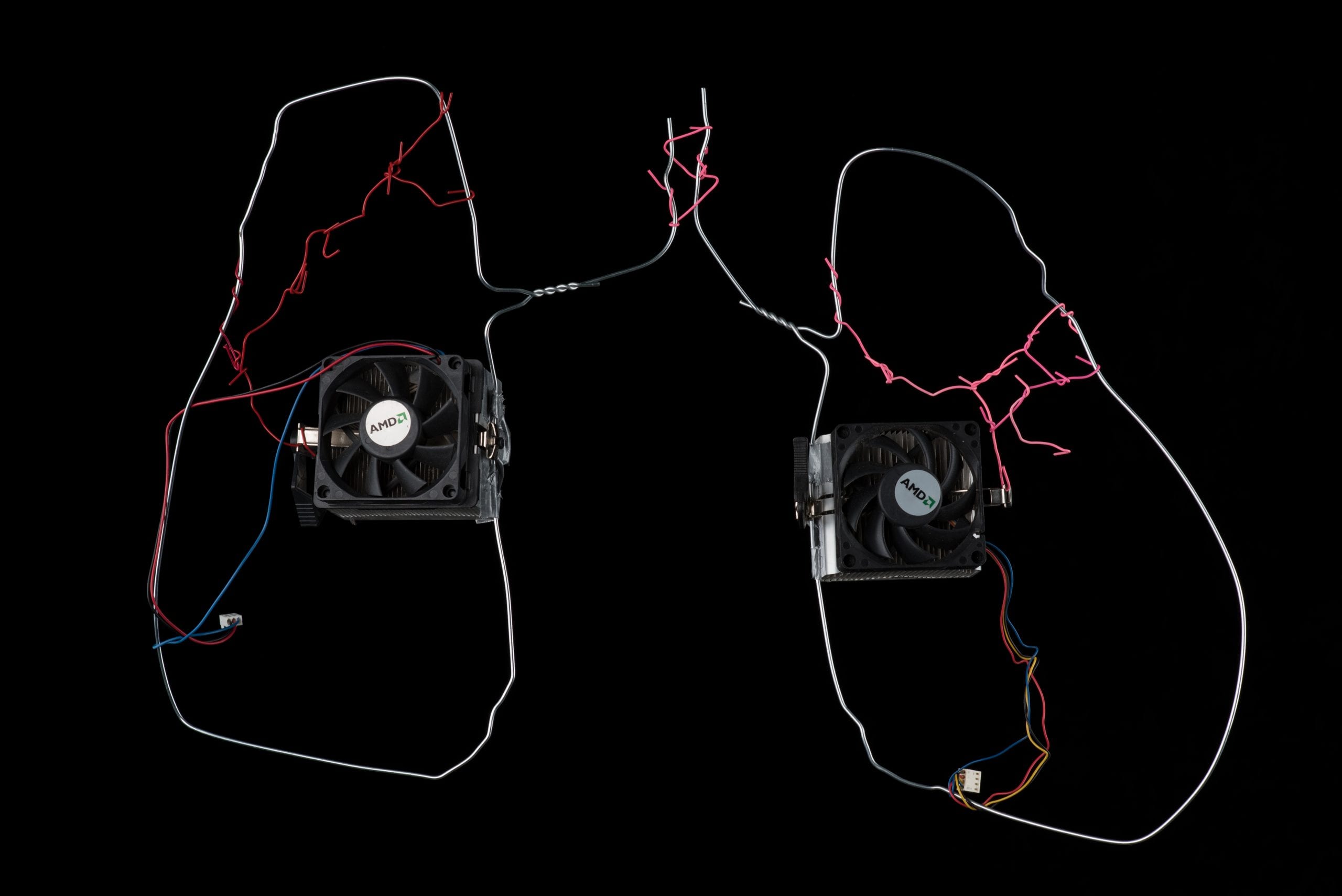 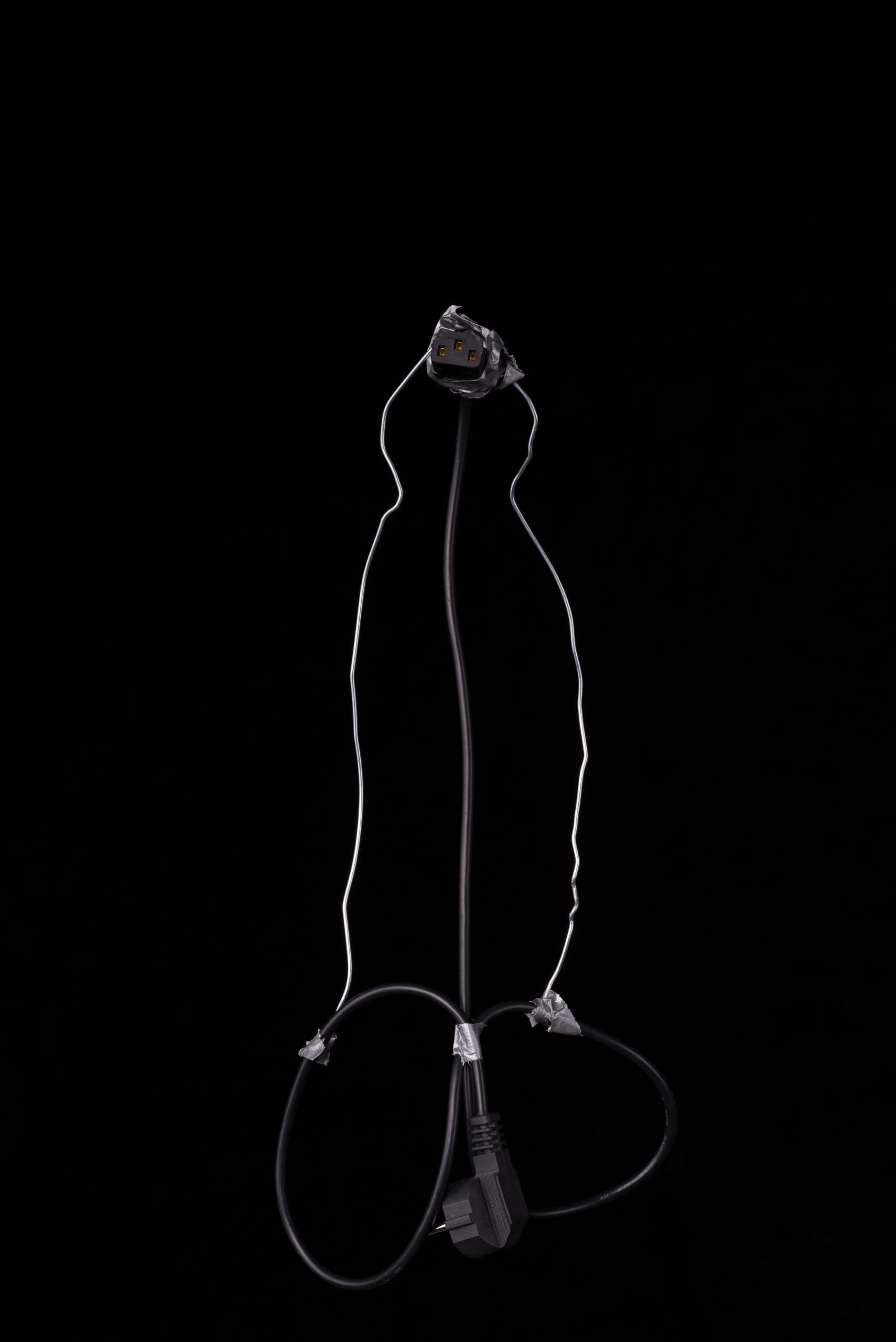 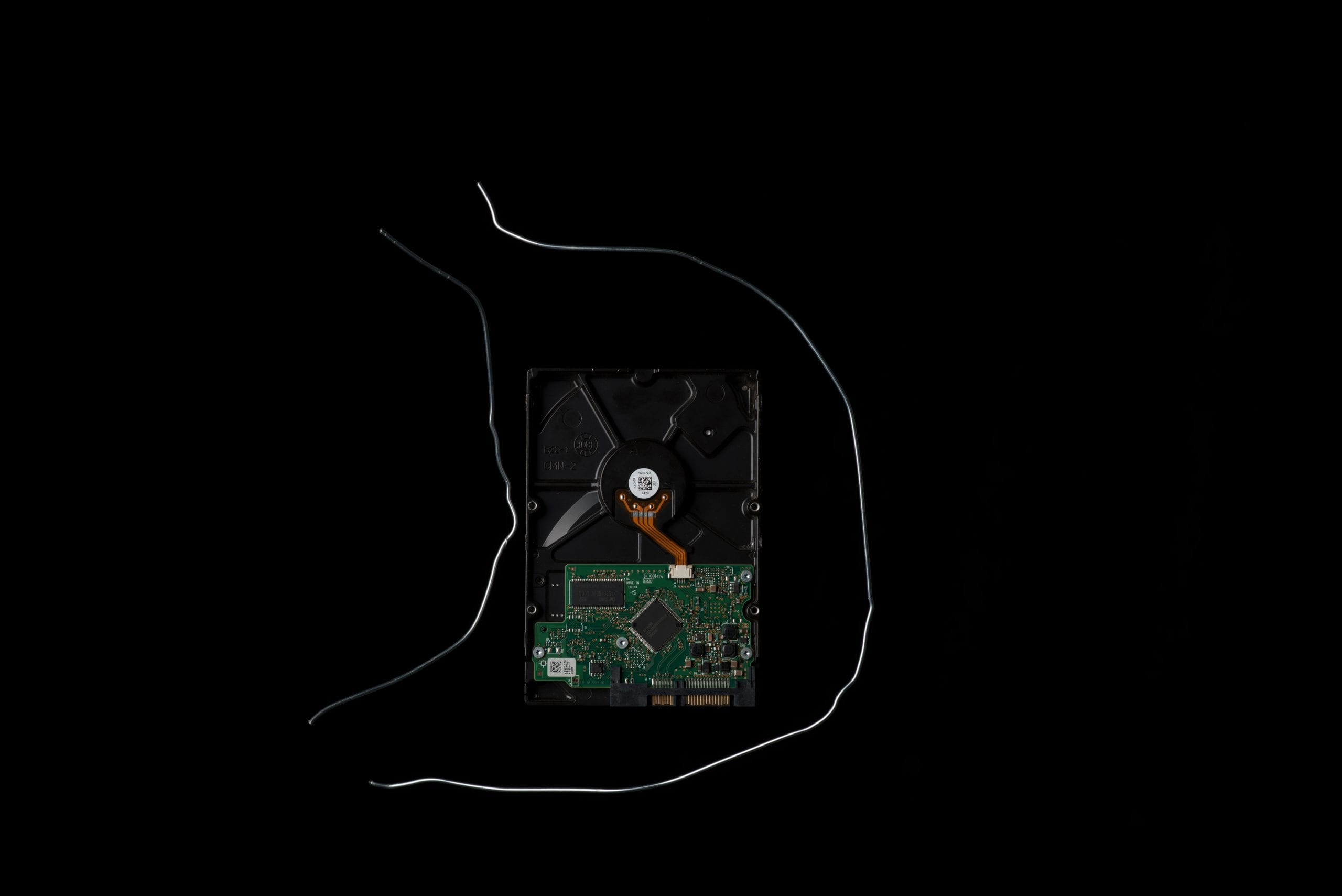 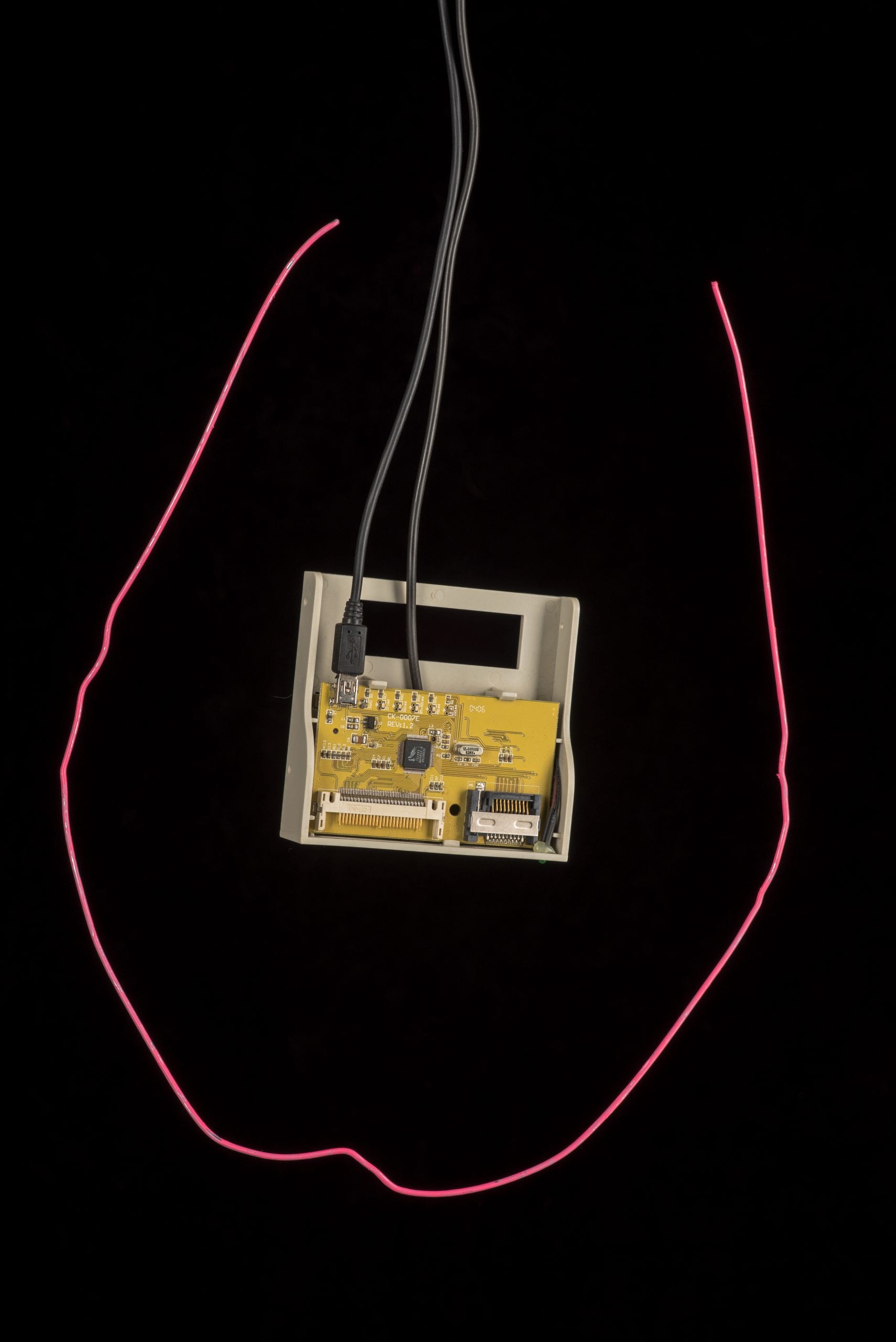 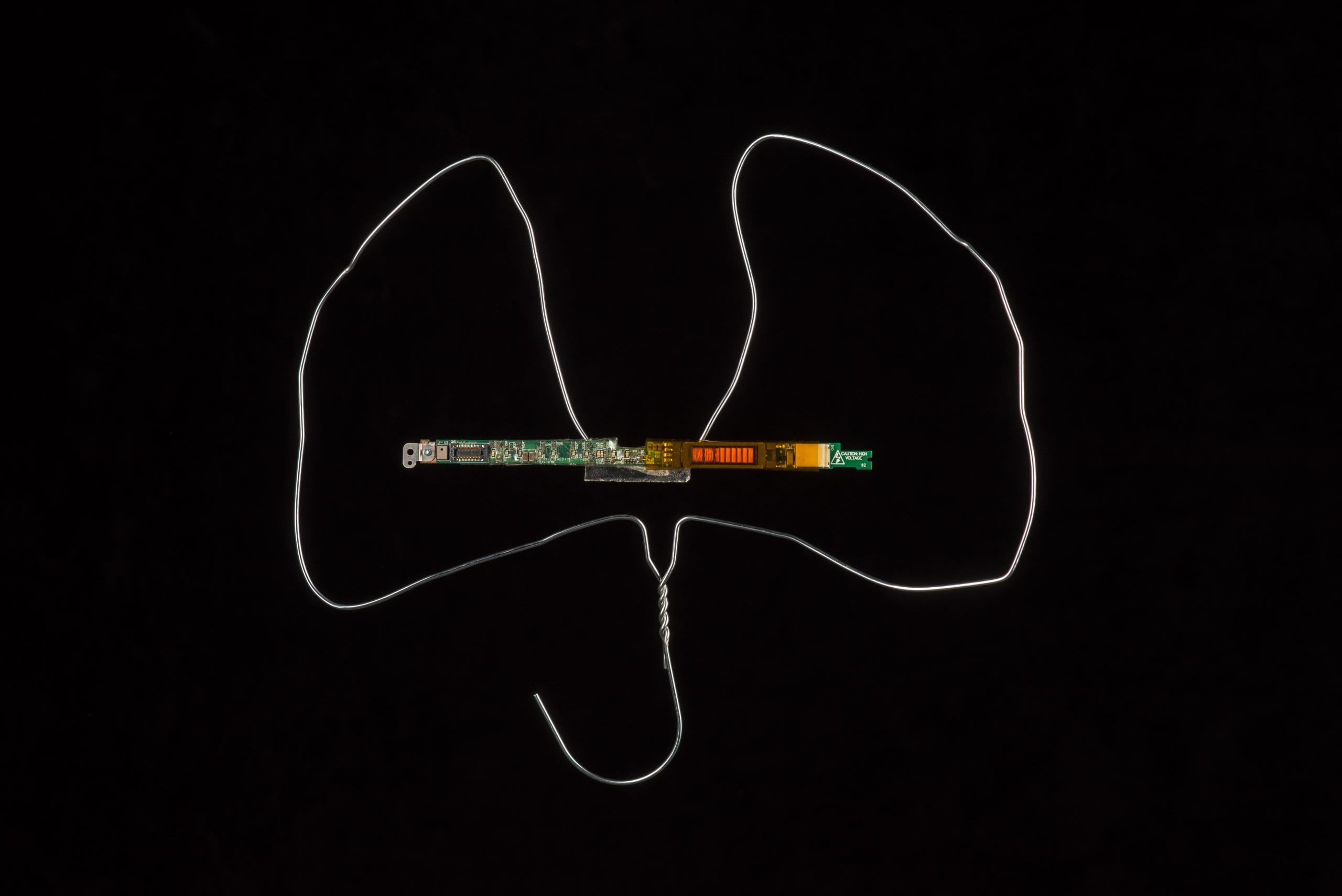 The technical person (Homo technicus) is a medium-sized mammal species living in symbiosis with technology and machinery. Homo technicus is a walking standing primate from the Hominidae family with a strong desire to own machinery and keeping pace with new technologies. DNA analyses show that the species first appeared in small populations around the globe in the early 20th century. Today Homo technicus inhabits all continents and the population in 2021 is estimated at around 7,8 billion people. Description of some organs: Brain: The brain in Homo technicus is a kind of random access memory. It controls the living functions and behaviour. Thanks to this organ the individual has unlimited access to memories, thoughts and feelings. Lungs: The lungs are the primary organs of the respiratory system in Homo technicus. Their main function is blowing air inside the Homo technicus box. This constant flow of air prevents the inner organs from overheating. Head: The head is part of the Homo technicus body which connects and synchronises all technical elements. The parameters of the head set out some of Homo technicus’ key features and prospects for future renovation. Hearth: The heart of Homo technicus is the network card. It is an expansion card, part of the networked computer hardware that allows communication with the outside world. Vagina: The vagina is part of the female Homo technicus. It includes two important components – clitoris and vaginal opening. The clitoris has two positions – switched on and off. The vaginal opening has different inlet characteristics in every individuals. It also enlarges in size and increases its moisture in the presence of a penis. Penis: The penis is part of the body of the male Homo-technicus. It includes two main components – head and cave body. The head matches certain vaginal characteristics. The cave body enlarges in size in the presence of a vagina.