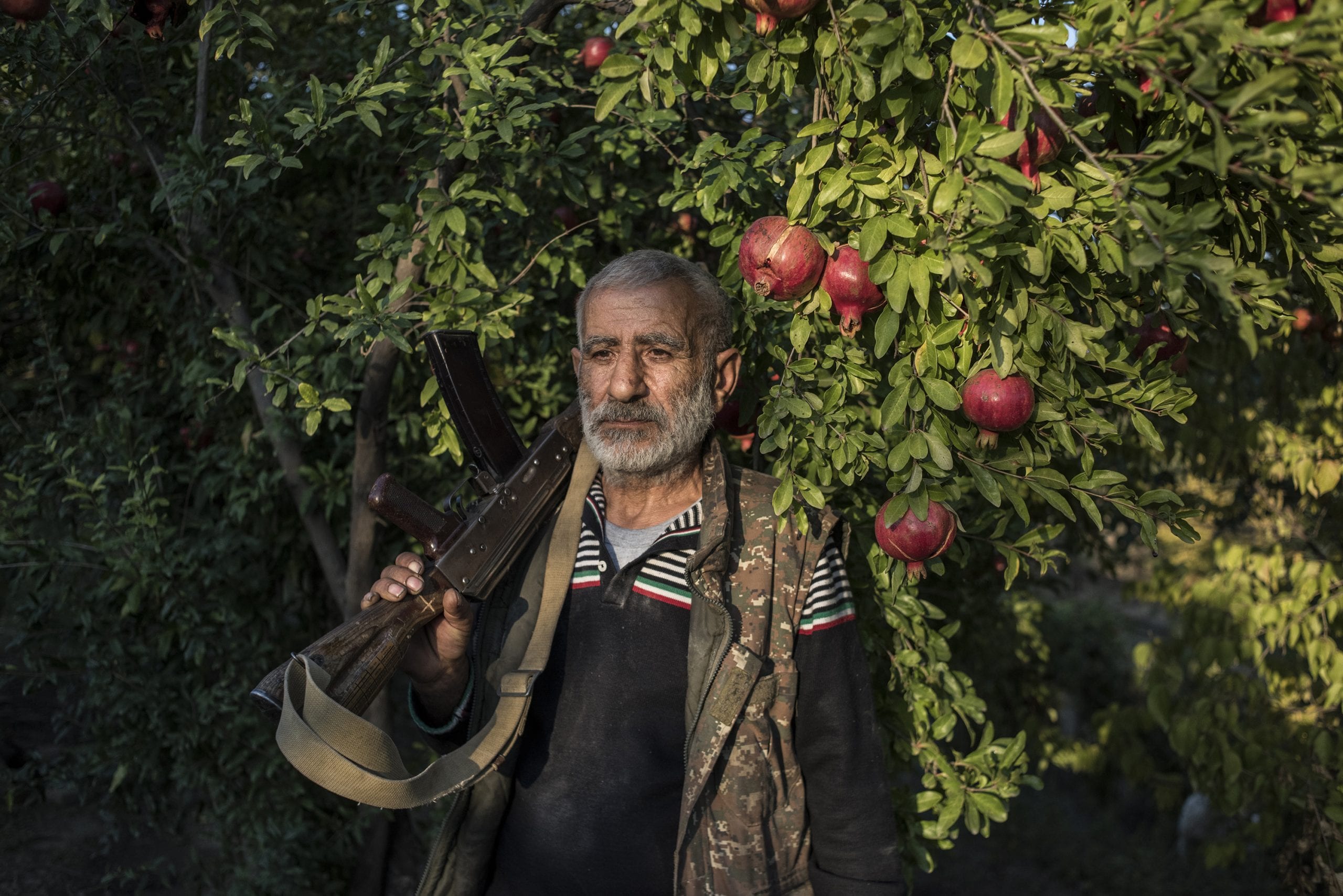 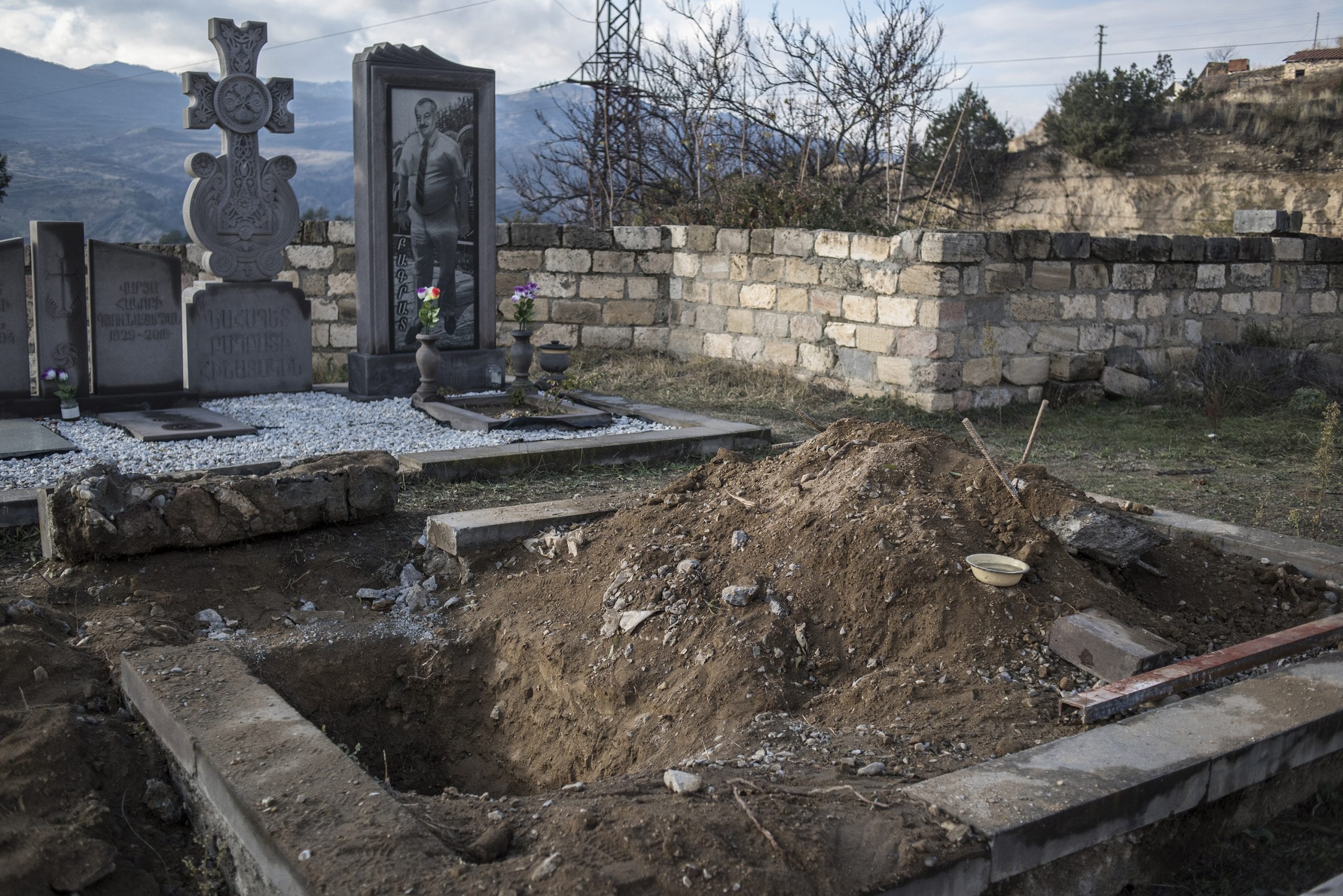 The so-called «Perestroika”, initiated by Mikhail Gorbachev in the mid-80s of the 20th century and the collapse of the USSR, turned into a series of territorial and ethnic conflicts throughout the former Soviet Empire, especially in the South Caucasus. For Nagorno-Karabakh, part of the Azerbaijan Union Republic, perestroika ended in a skirmish. Thirty years ago the balance of peaceful life in the region was lost. Ethnic Armenians in Azerbaijan declared independence and won during the armed conflict. Most of the territory came under their control. The Azerbaijani population was forced to leave Nagorno-Karabakh. In the autumn of 2020, the military actions between the armed forces of Azerbaijan and the armed formations of the unrecognized Nagorno-Karabakh Republic with the support of Armenia resumed. The frozen conflict of the late 20th century suddenly exploded like a dormant volcano. The clashes were the longest and bloodiest in the region since the end of the Karabakh war in 1994. The fighting between Azerbaijan and Armenia lasted six weeks and ended on November 10, 2020 with a peace agreement. Azerbaijan regained control over the areas that Armenia seized in the 1990s. But the balance is not reached. It is difficult to say who lost and who won this war. Truly reconciling and forgiving each other will be incredibly difficult for both sides. And to the Armenians who were expelled from their homes, who lost their homeland and thousands of soldiers. And to Azerbaijanis returning to empty and lifeless cities, to the ruins of two wars,. Although the fighting is over, future generations will continue to hate each other. „We will not be able to reconcile and live together now. Too much blood spilled on both sides, told me Areg, a local resident of the village of Karegakh. – It will take time. And yet, sooner or later, we must forgive each other. This is the only way to end the war.“

More about the photographer:
valerymelnikov.com